A case of the Mulga Bill's

Andy, Chris and Kev got the ball rolling in the Mont - damaged shoulder, knee and ribs (no wonder Ben wanted in for some action).  Then it was GK's turn at Dirtworks (back).  Anita got bounced by a car - as a pedestrian! (bruised coccyx)  I must have been feeling left out and parked it on the Anzac Bridge cycleway (LH side), and then Ham and GK got up to more mischief at the Appin Rock Wallaby last weekend (knee and vertebrae - a close shave GK!).  All not-so gentle reminders that it can be dangerous out there, especially on the mtb, although the road is not to be sneezed at either.

For those who haven't read it in a while, here is BJ Patersons ditty on the subject in full.  Feel free to substitute names circumstances and places as suits.  And speedy recovery to all! 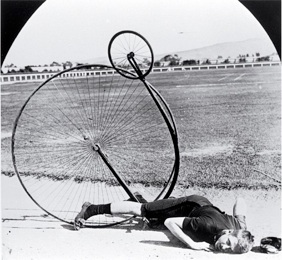 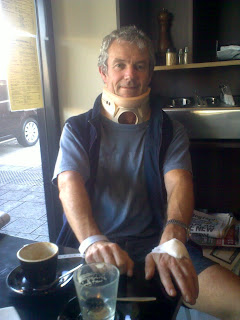 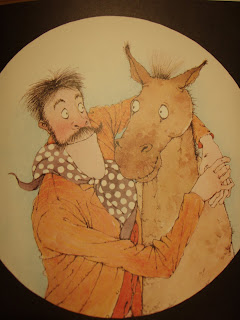