Stressing up for the Tour Divide


This time in the ACT, in the form of the Centenary Trail.  Anita might have taken things a little too literally, and ended up inspecting the brand spankers ER at Canberra Hospital.   Amazingly, nothing broken. Eventually Ben and I did make the full loop, although there wasn’t much to see for the first third.  Thanks to Ham, Lisa and Cheryl for looking after the fallen soldier on the second morning whilst we did our lap.  Heal well Mudgey! 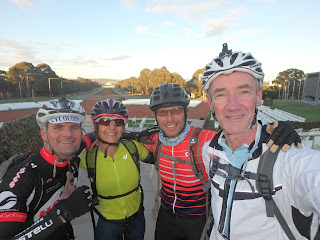 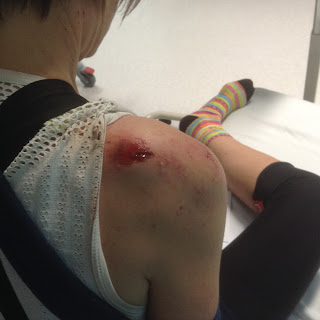 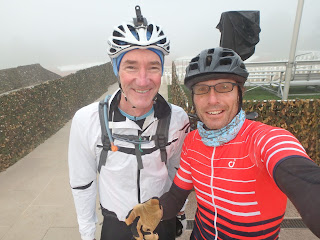 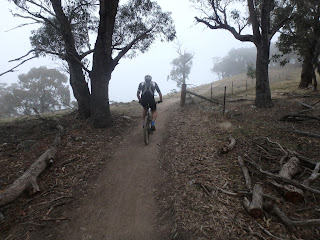 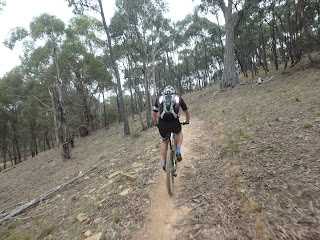 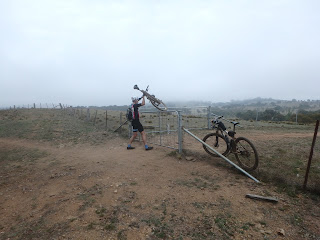 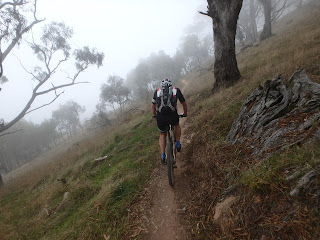 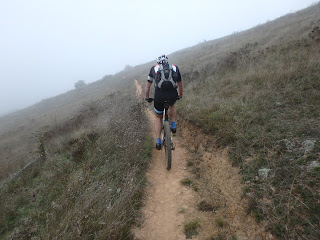 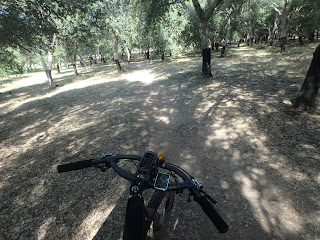 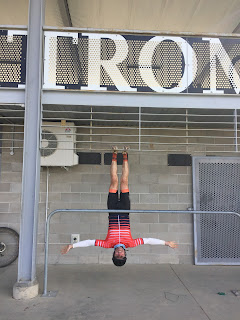 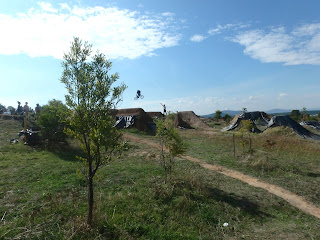 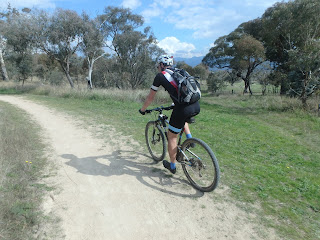 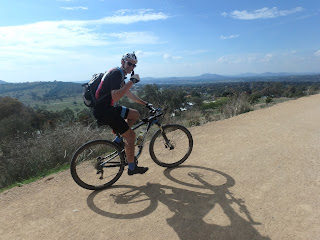 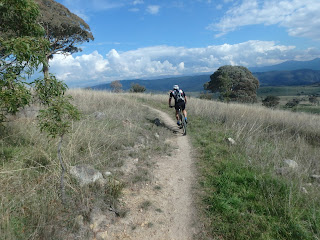 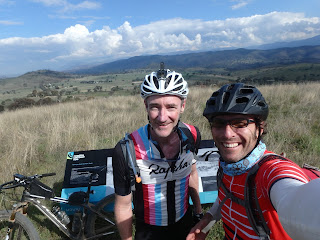 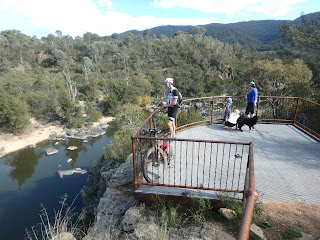 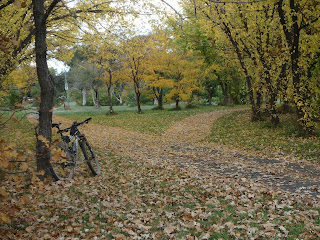 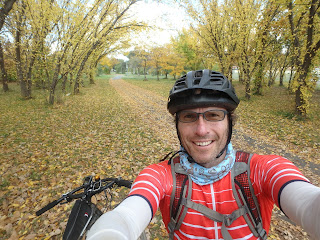 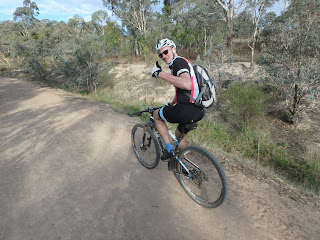 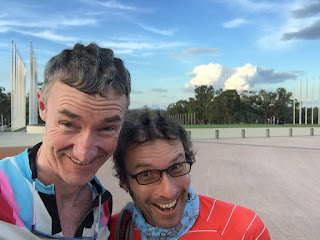 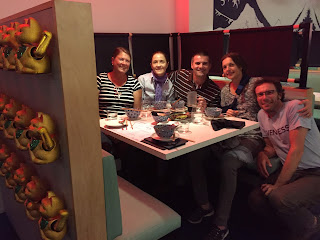