Been flat-out taken ‘er easy, although perhaps not quite as easy as The Dude might prescribe.  As with last year, we saw in the new year at Jindabyne.  Unlike last year, however, we skipped the new year’s eve 8hr enduro, on account of me still being roasted mentally, and not quite knowing how to take ’er easy once a number is pinned on.

Approach was via the perfection of Tarthra, on the south coast.  Superb sandy trails, wonderful ocean, lovely hosts, and without the crowds that one accepts as the norm in Sydney.  Mental note; transiting via Cooma was a good idea.  Also a good place to get the twitch list going.  White Headed Pigeons everywhere and great Gull-billed Tern in non-breeding plumage.

Also in contrast to last year, Jindy was cool and overcast, as apposed to being absolutely roasting.  New years day had the Mudge (astride new steed) and I grinding up to Charlotte’s Pass, then via the dirt up to Rawson’s Pass, just below the summit of Oz.  Unlike last year, this time we decided to clip clop our way up the final spiralling 1.6 km path to the top.  Windy and cold!  More clip clopping had us back at the bikes where, with the weather fast closing in, we commenced the long downhill run back to the bakery.  We weathered some high altitude drizzle before picking up some seriously funnelled tailwinds which at one point had me hitting 78 km/hr; on the bit just below Smiggin’s, of all places.  Perfect stillness and silence was momentarily attained as the wind and I matched speeds, apart from the roar of the 29er tyres lashing the tarmac.

We met for dinner with GK who, BTW, increasingly resembles Steve McQueen these days.  Day 2 saw us exploring the excellent single track linking Jindy with the Tyrolean Village.  This is the first instalment of what will morph into a mega-trail round the entire lake.  Post pies and coffee we ground our way up the hill to take in the lovely trails of Bungarra, site of the before-mentioned enduro of new years eve.  The Gardeners Run to the top of the mountain is an excellent new addition.

Day 3 saw us heading up the Thredbo valley where, post coffee, we threaded down the lovely single-track which now nearly makes it all the way back to the Crackenback Resort.  Apart from putting the finishing touches on some sections, plans are afoot to extend this trail all the way to Lake Jindabyne.  In short, with NPWS and local land-holders on board, methinks that Jindy has the potential to become THE go-to place for the fat tyres, and not just for the gravity hounds.  Can’t wait, as riding in native wilderness is so much more appealing than the monotonous pine-scape that dominates the ACT.  On our last day of riding, GK and I tackled the high plains of the magnificent Cascade track, wild horses and all, starting near Dead Horse Gap, whetting the appetite for some big back-country raids for future trips.

Birds.  Despite being mostly in the more limited confines of the alps, having started at the beach, the ticklist notched up to 107 species for the trip.  Alpine highlights included finally nailing Skylark and the telltale call of Stubble Quail – just got to work out how to flush one now.  Lots of Brush Cuckoo calling higher up.  Bona fide Satin Flycatcher at the Thredbo River crossing, and the Mudge got great views of Olive Whistler just below Dead Horse Gap whilst GK and I were off exploring.  Spied about 6 Latham’s snipe as well as Greenfinch in Canberra on the way home (and Dusky HE at Coolum pre-Xmas!).  The 4 new ticks for the trip were a complete bonus, as I really wasn’t expecting anything new this time round.  It’s one of the joys of birding - that you never know what you’re going to get.

Brain explosion of the trip again related to my habit of dumping things on the roof of the car when in the grips of getting onto a bird.  In this case, what slid down the windshield as we decelerated approaching a round a bout was not my binoculars, or wallet, but my ipad!  Fortunately it got tangled in the fandangles of the windscreen wipers and was prevented from crunching all the way onto the tarmac.  Much like Harrisons clock’s (see below), it is still ticking.

Before leaving for home we caught up briefly with Dad and my sister in Perisher where we got a tip (thanks Wally!) about a terrific exhibit playing at the National Library; “Mapping Our World – Terra Incognita to Australia”.  Hence, we dropped by on the way home.  The penmanship and comments on many of the exhibits (Flinders charts, in particular), has to be seen to be believed.  The exhibit also has a cut-away working replica of Harrisons H1 sea-clock, which for me was the prime draw card as I’d just finished Dava Sobel’s excellent “Longitude”, as my holiday reading.  Sobel’s book tells the story of Englishman carpenter Harrison and the 4 chronometers (H1-H4) he spent most of his life building (in the mid 1700s), which kept nearly perfect time at sea, and as such served as accurate references to Greenwich time back in Olde Blighty.  If you want to know why Britannia ruled the waves, this is a big part of it.  Knowing a reference time (ie Greenwich), relative to local time at sea (based on the date and rise of the sun etc), allowed sailors for the first time to accurately and easily calculate how far east or west they might be relative to the reference point.  Knowing where you were was kind of important if you wanted to avoid rocks, reefs and not run out of food.  A bloke by the name of Cook was one of the first sailors to swear by the chronometer – and the rest is history.  The exhibit is free and runs till mid March, and would be well worth the trip in its own right if that sort of thing takes your fancy.

Alas, like most holidays, this one has been too brief, and back to work I must go. 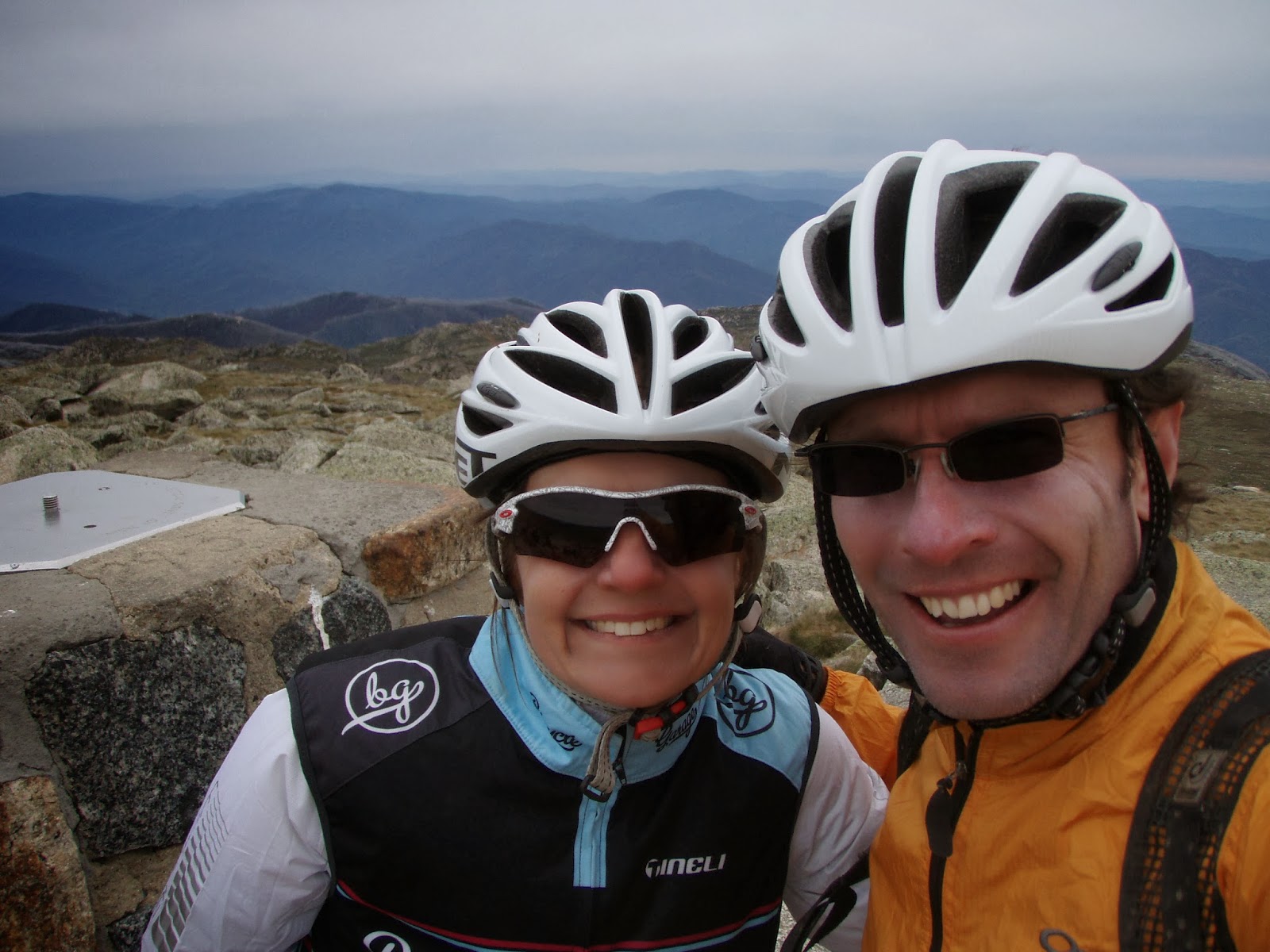 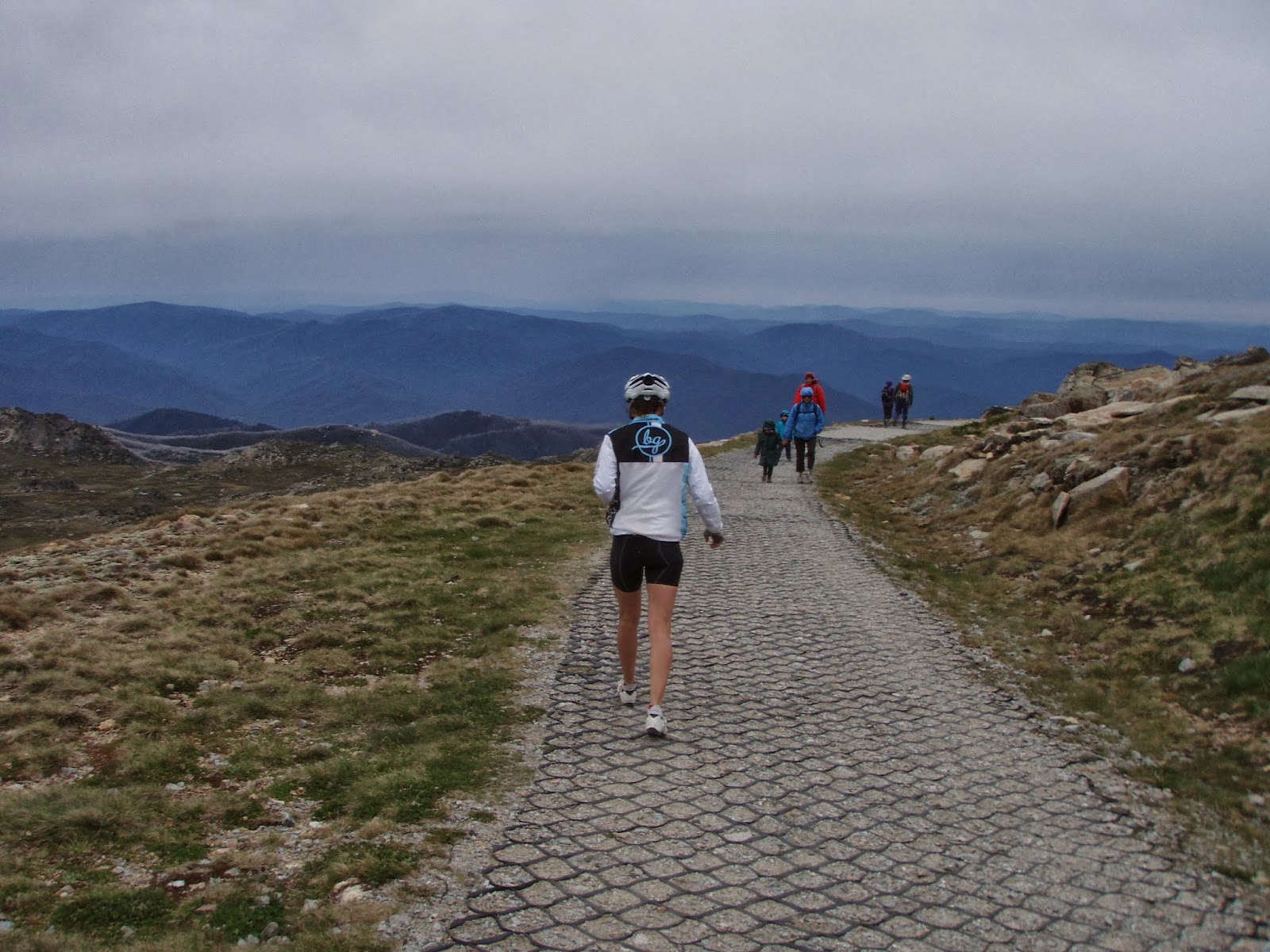 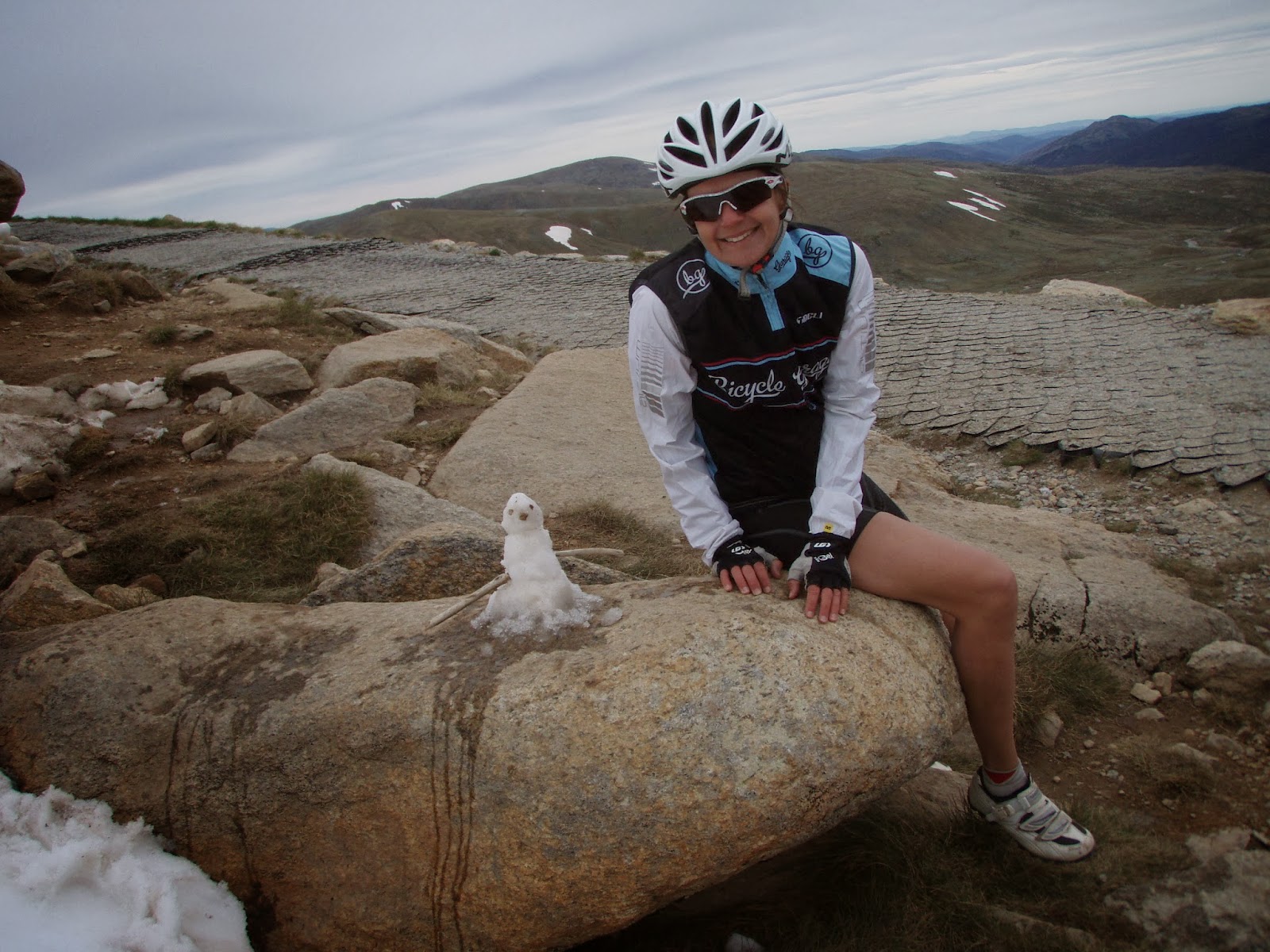 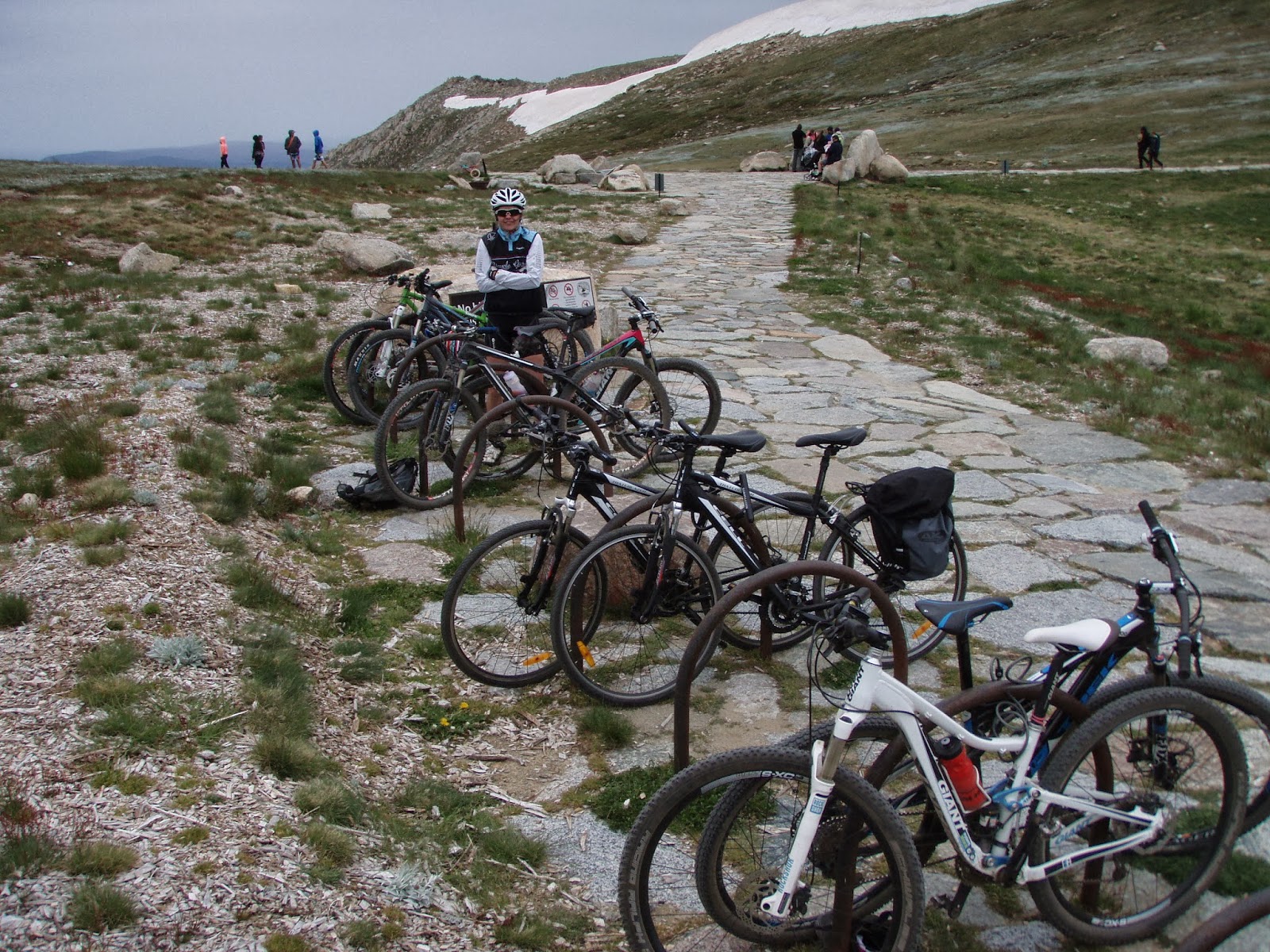 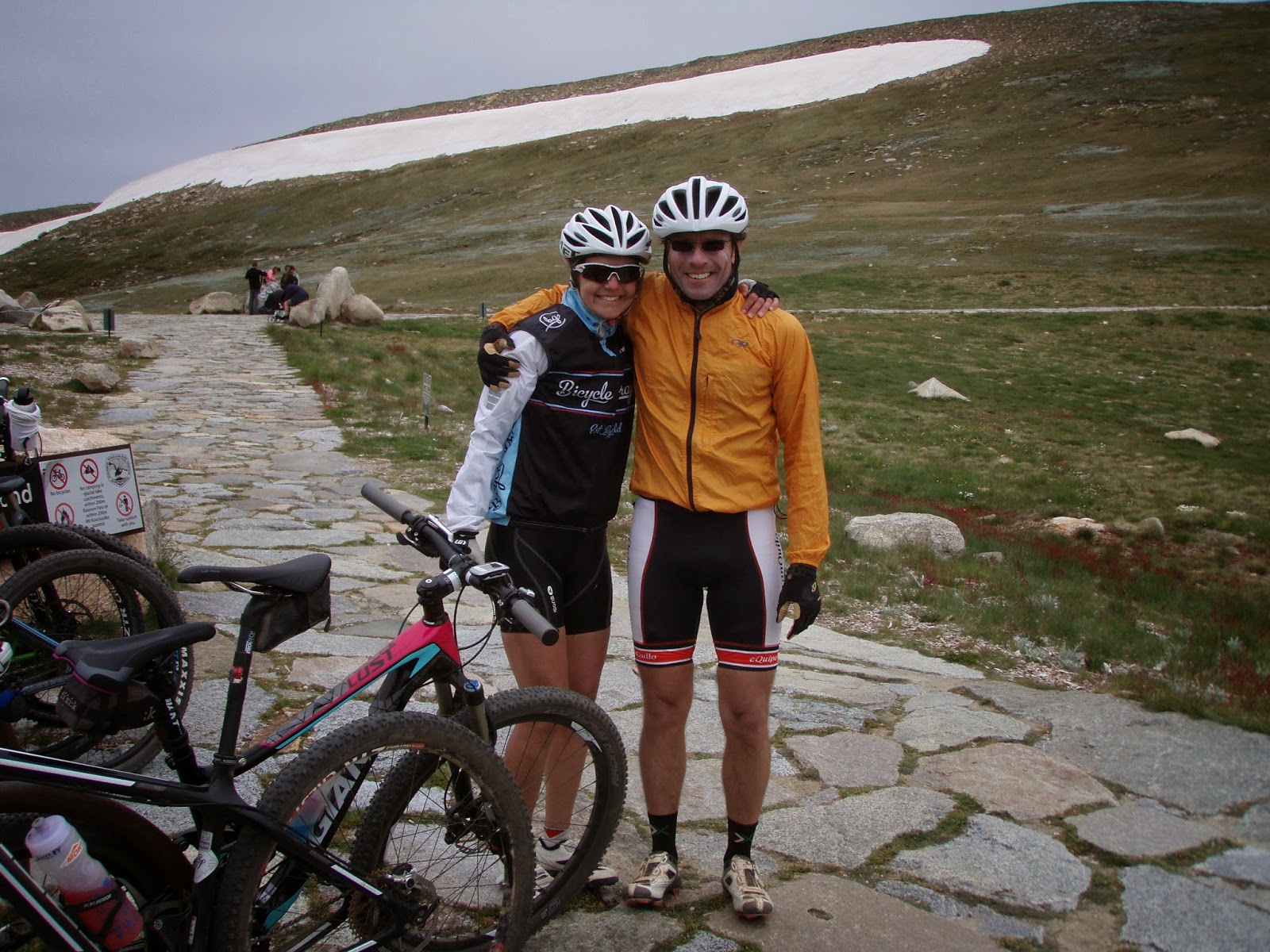 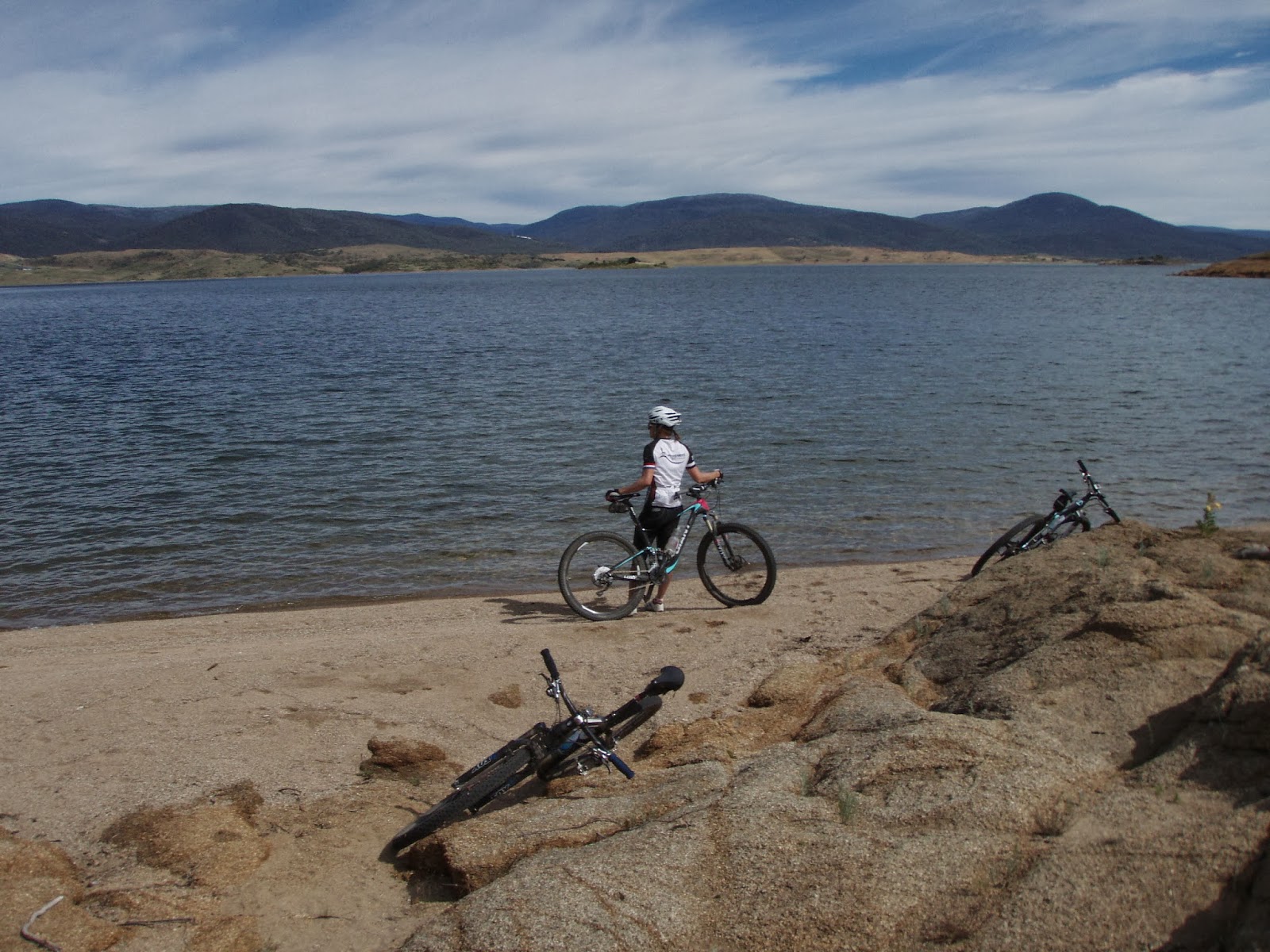 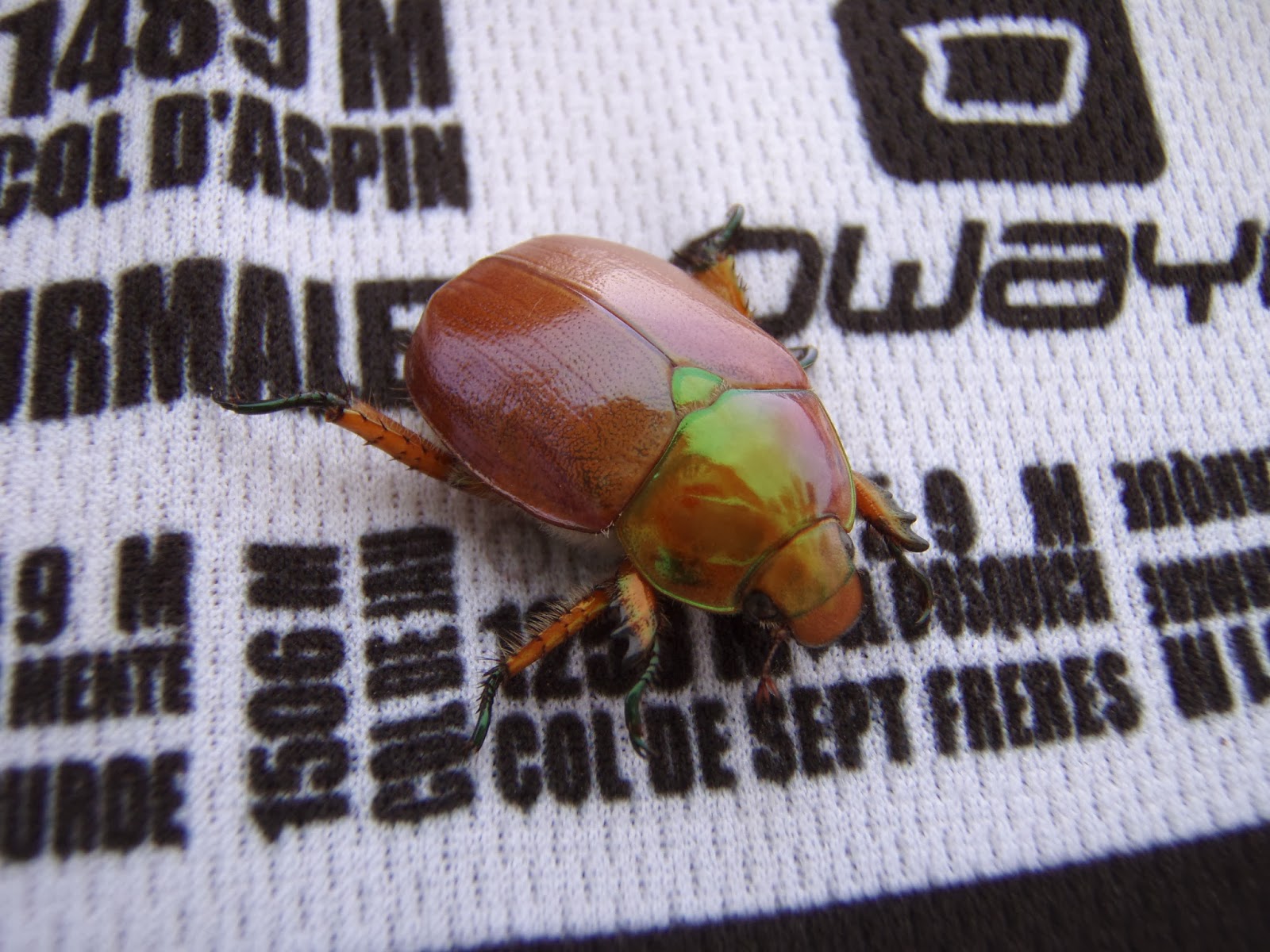 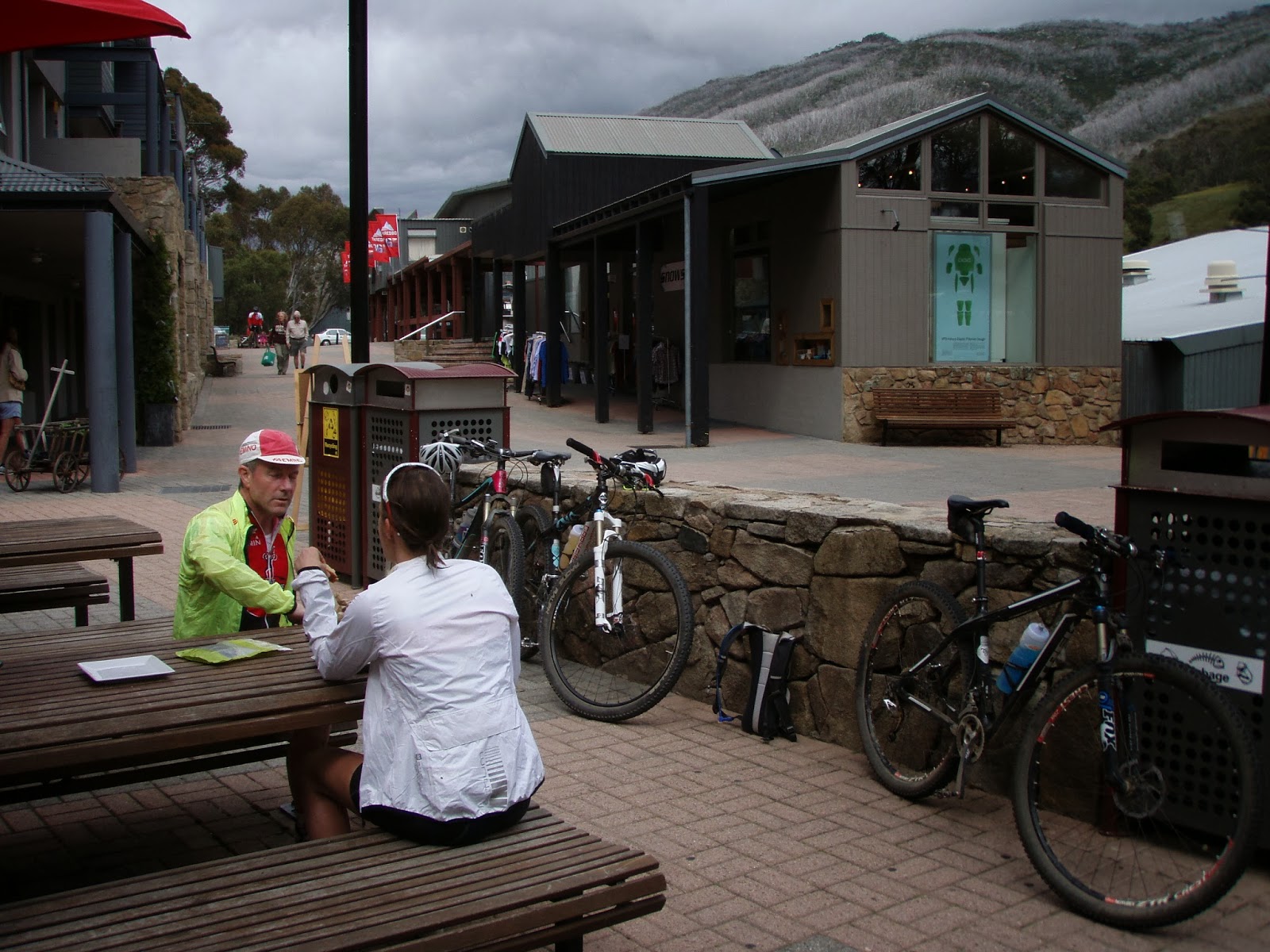 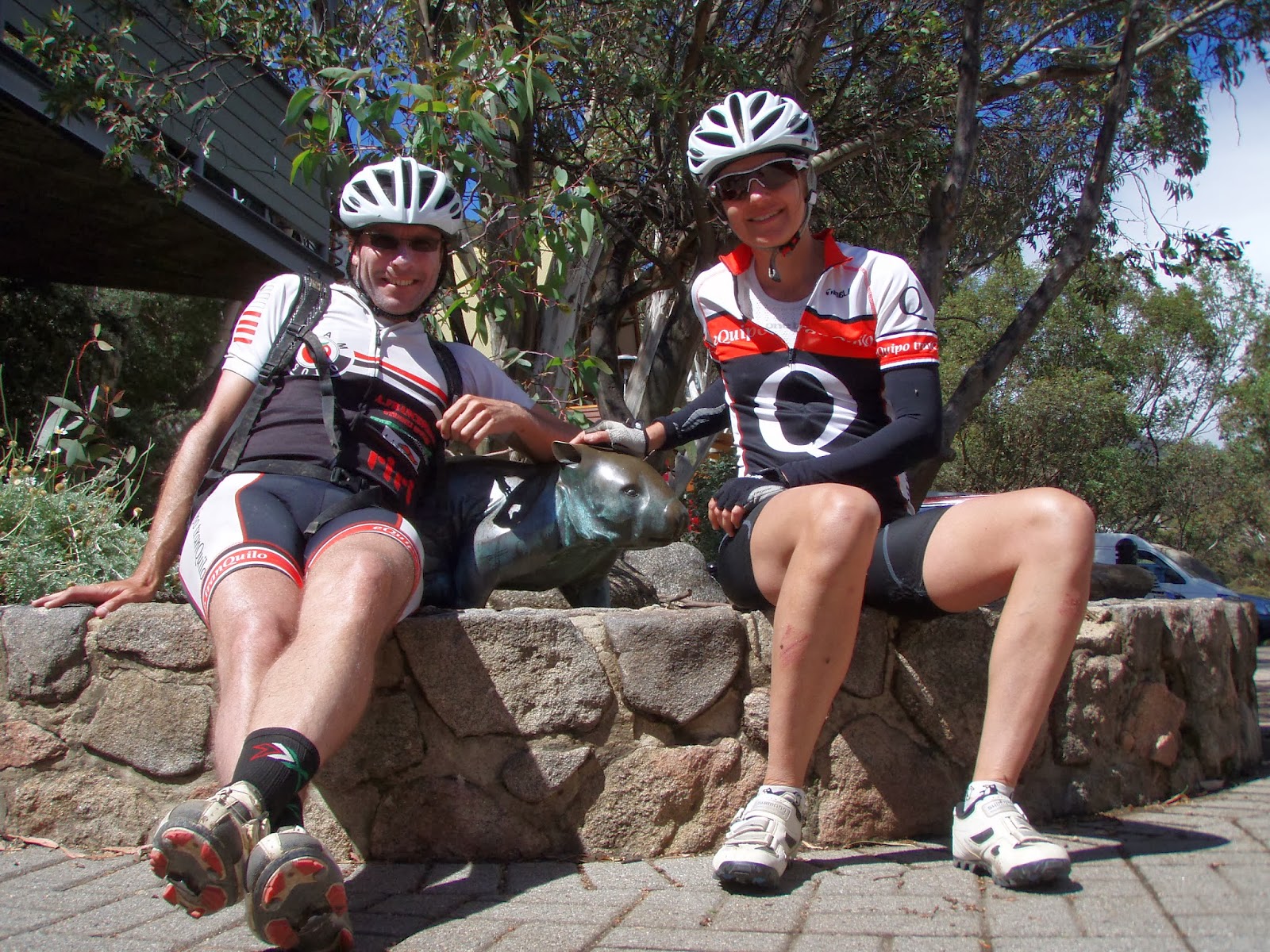 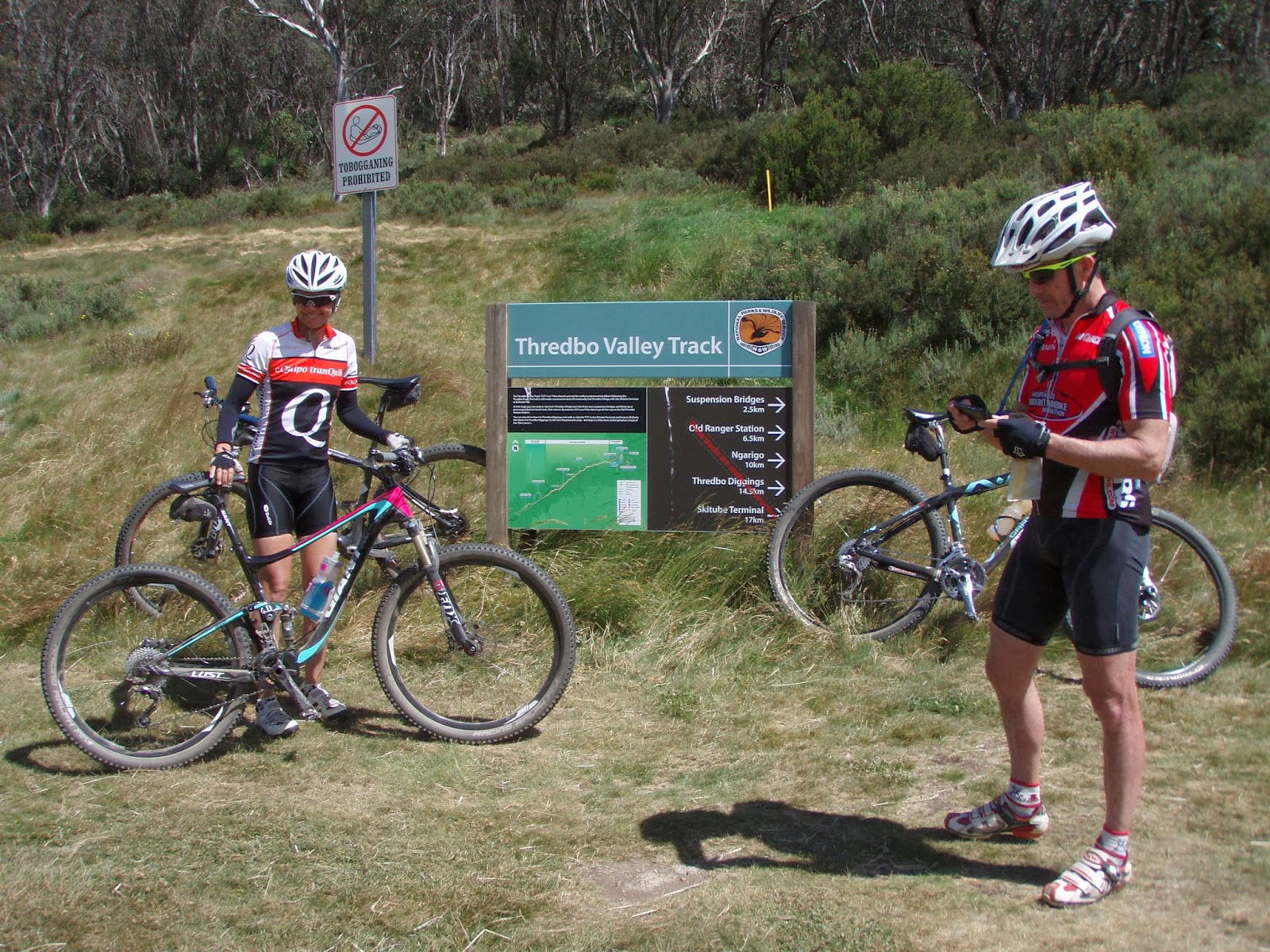 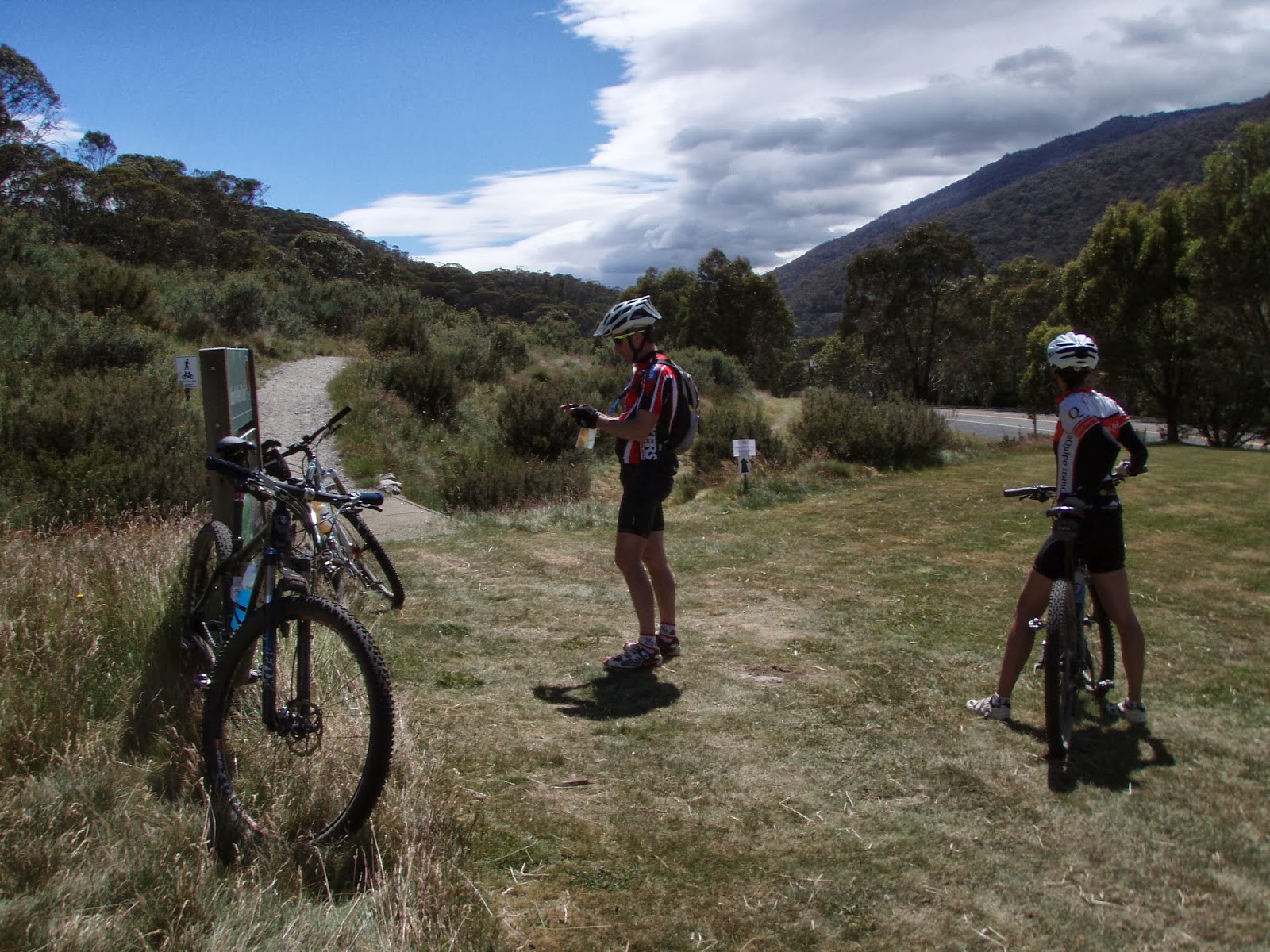 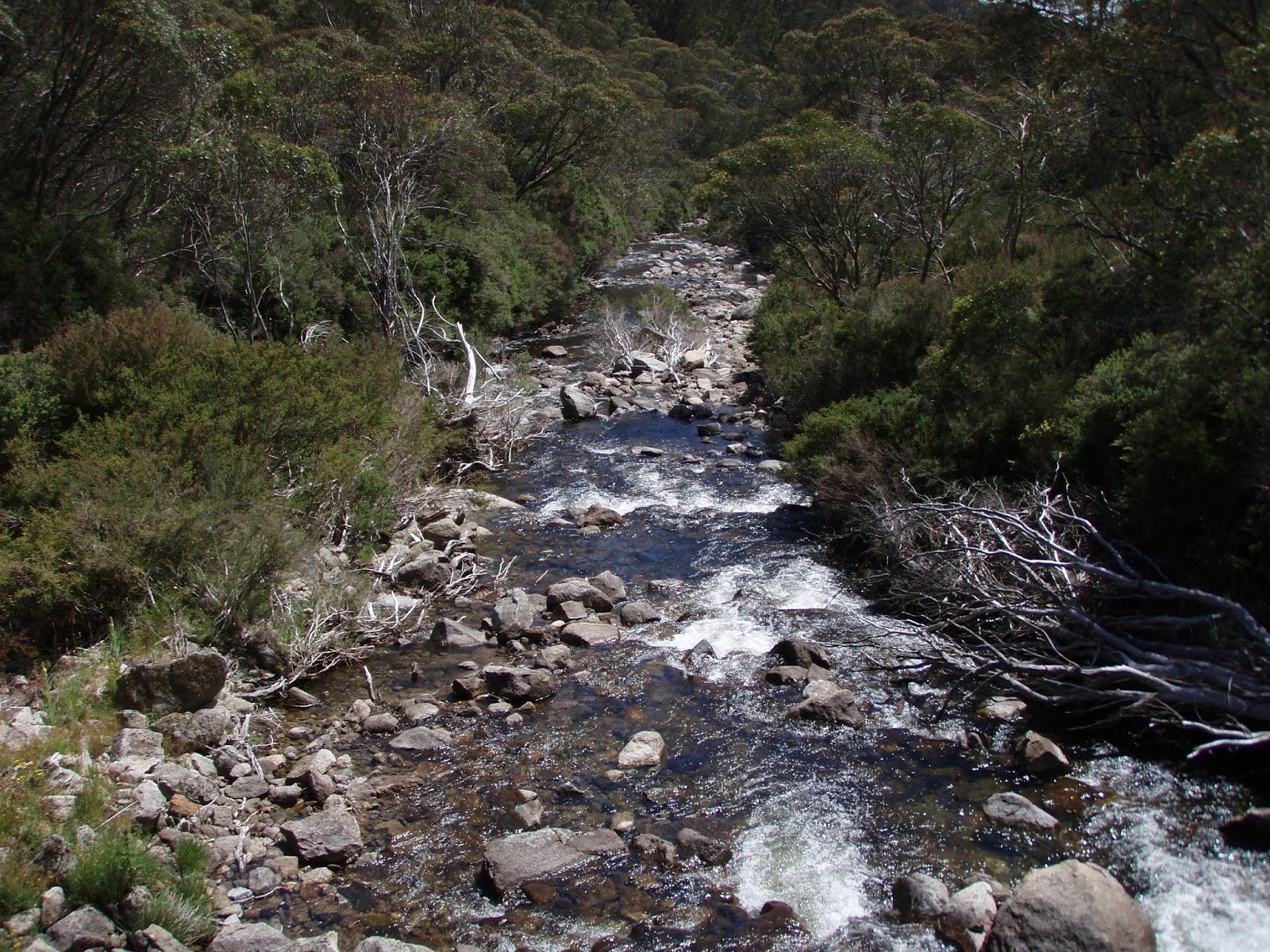 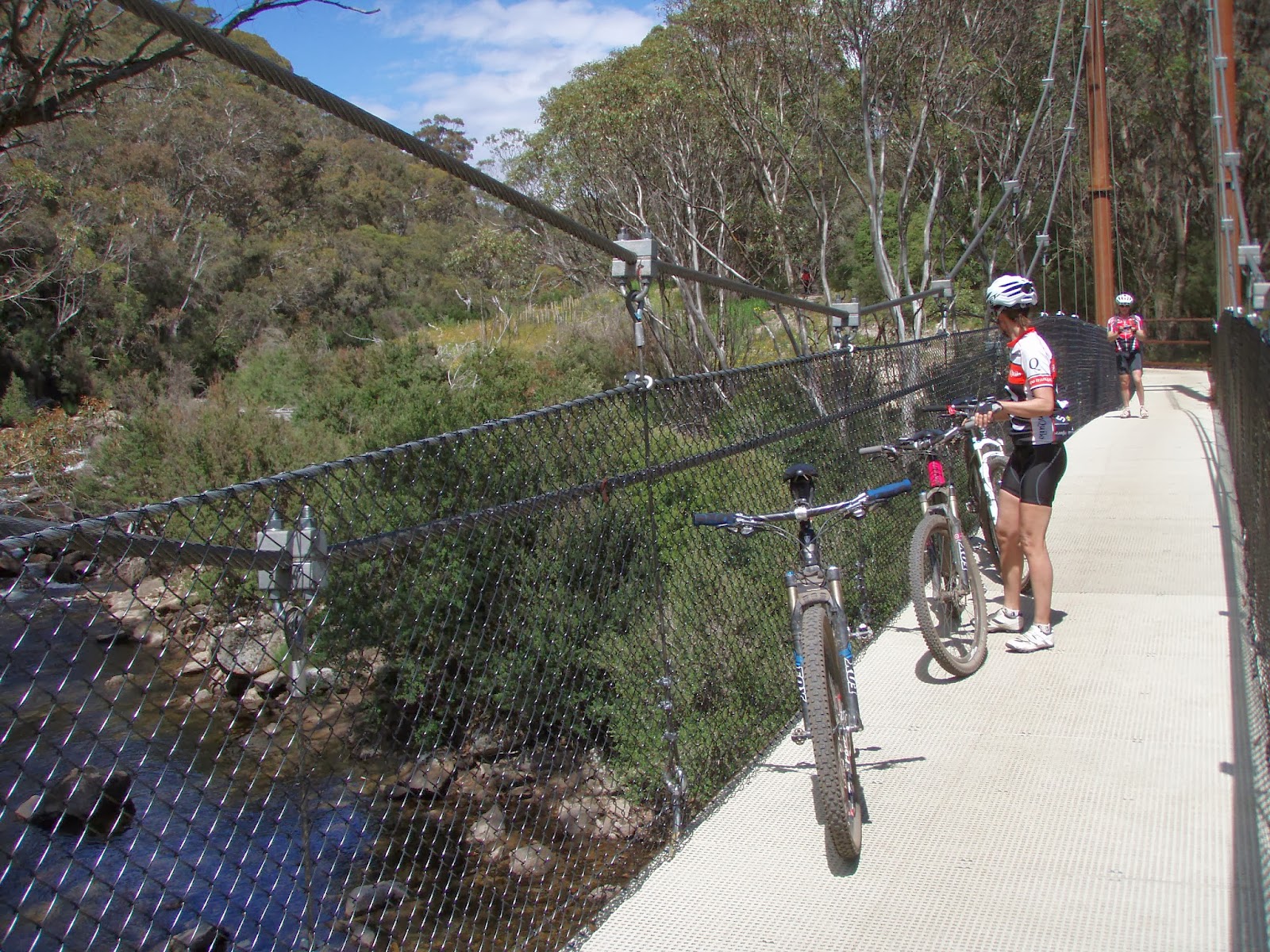 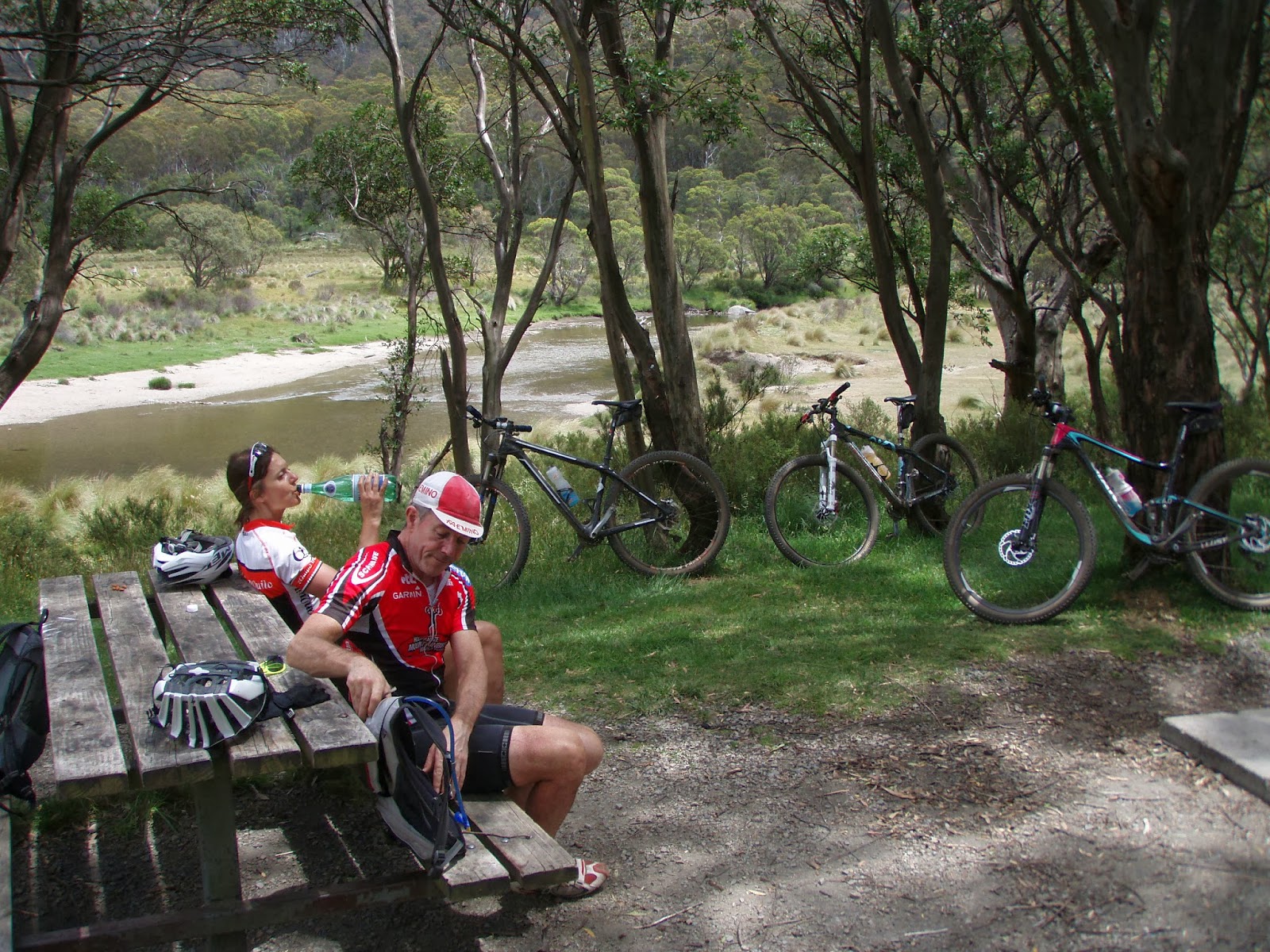 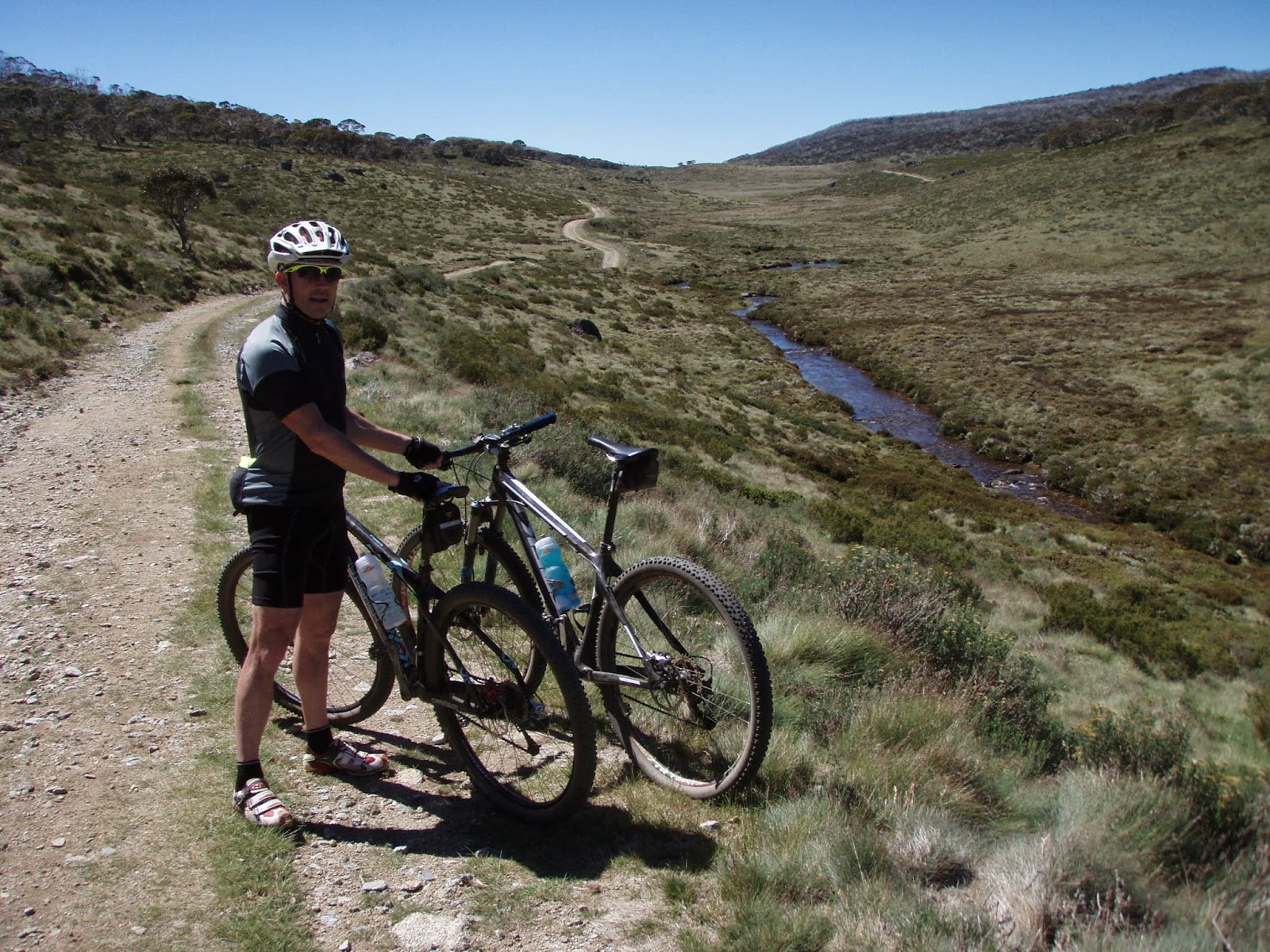 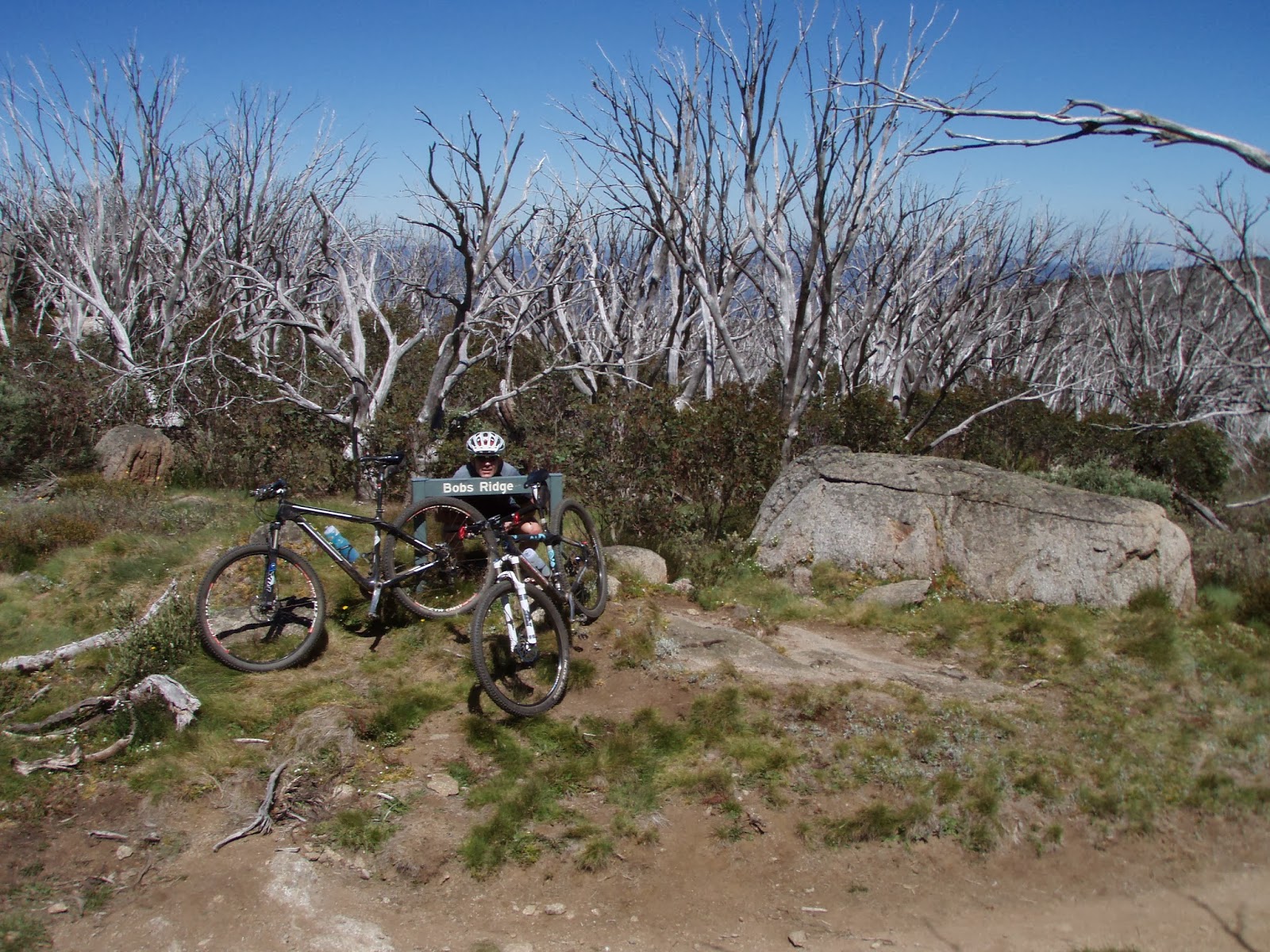 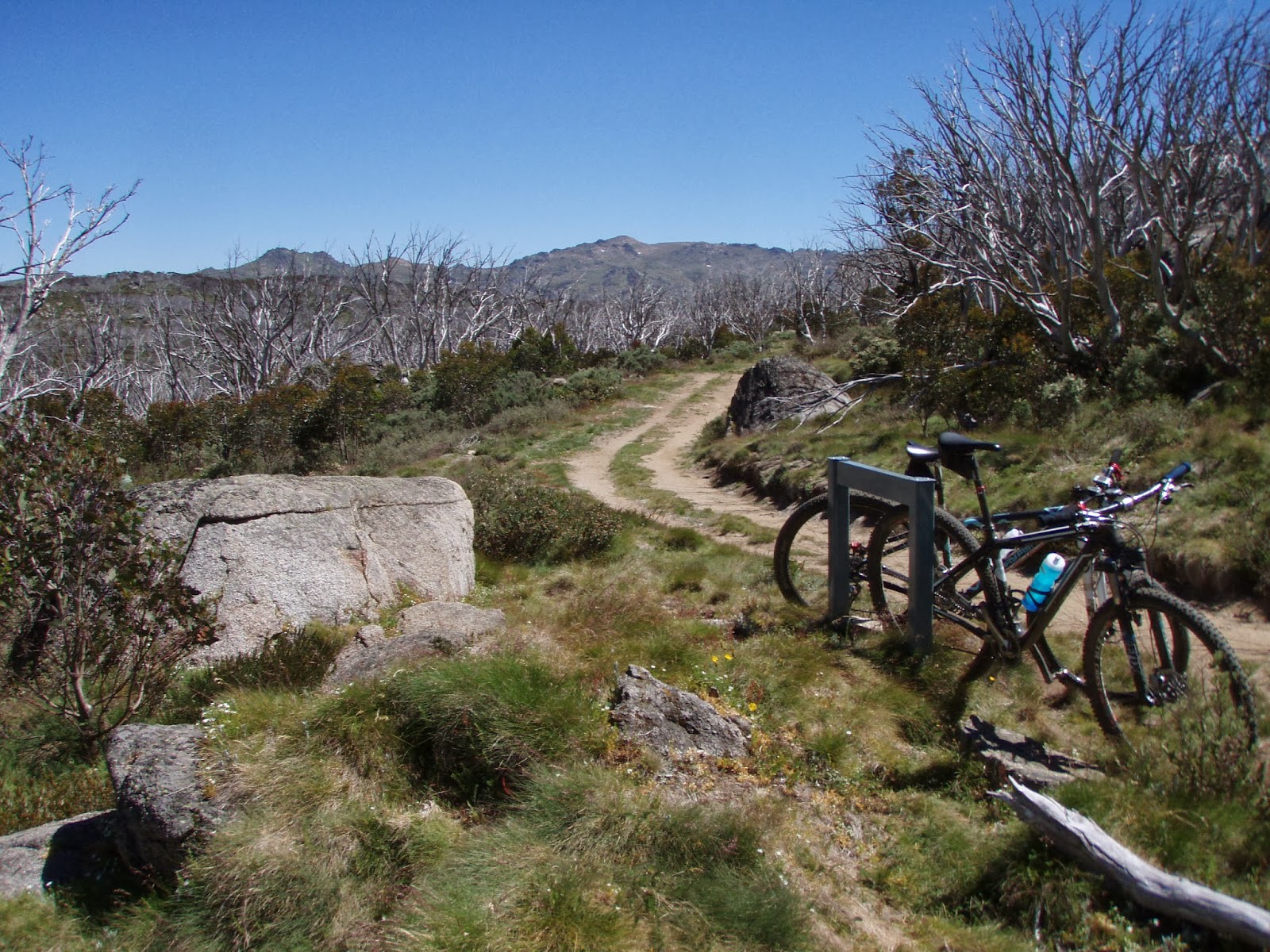 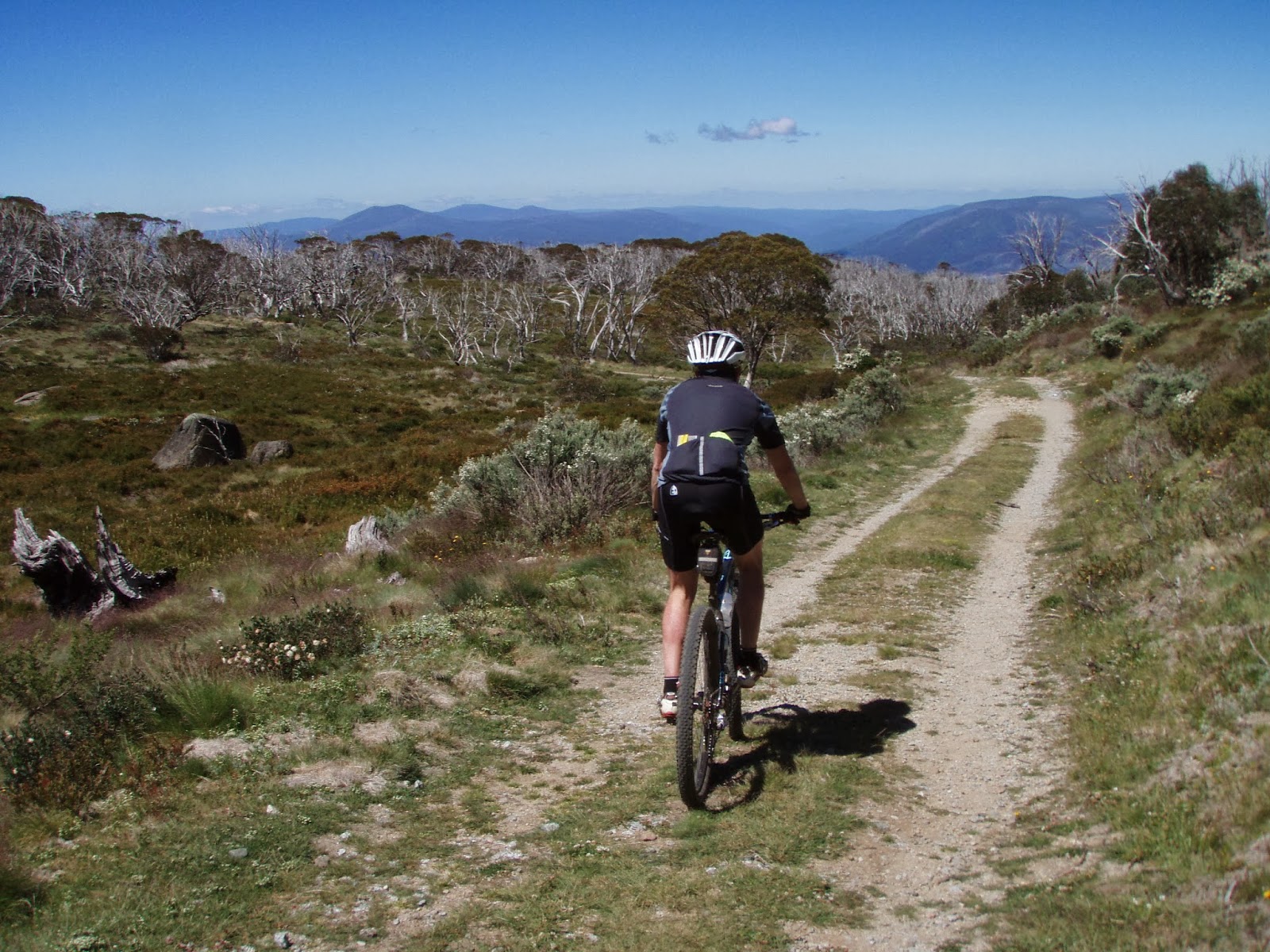 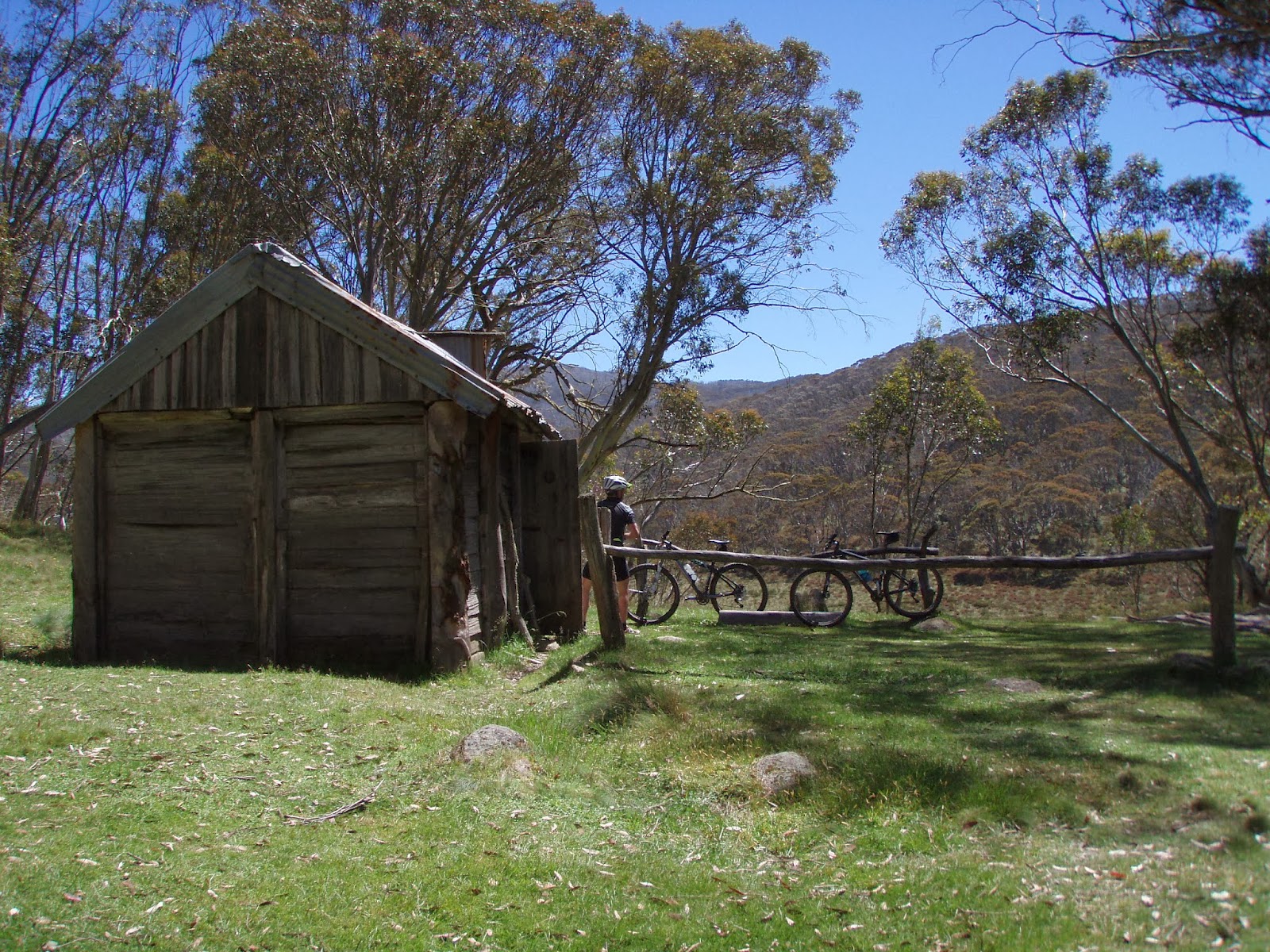 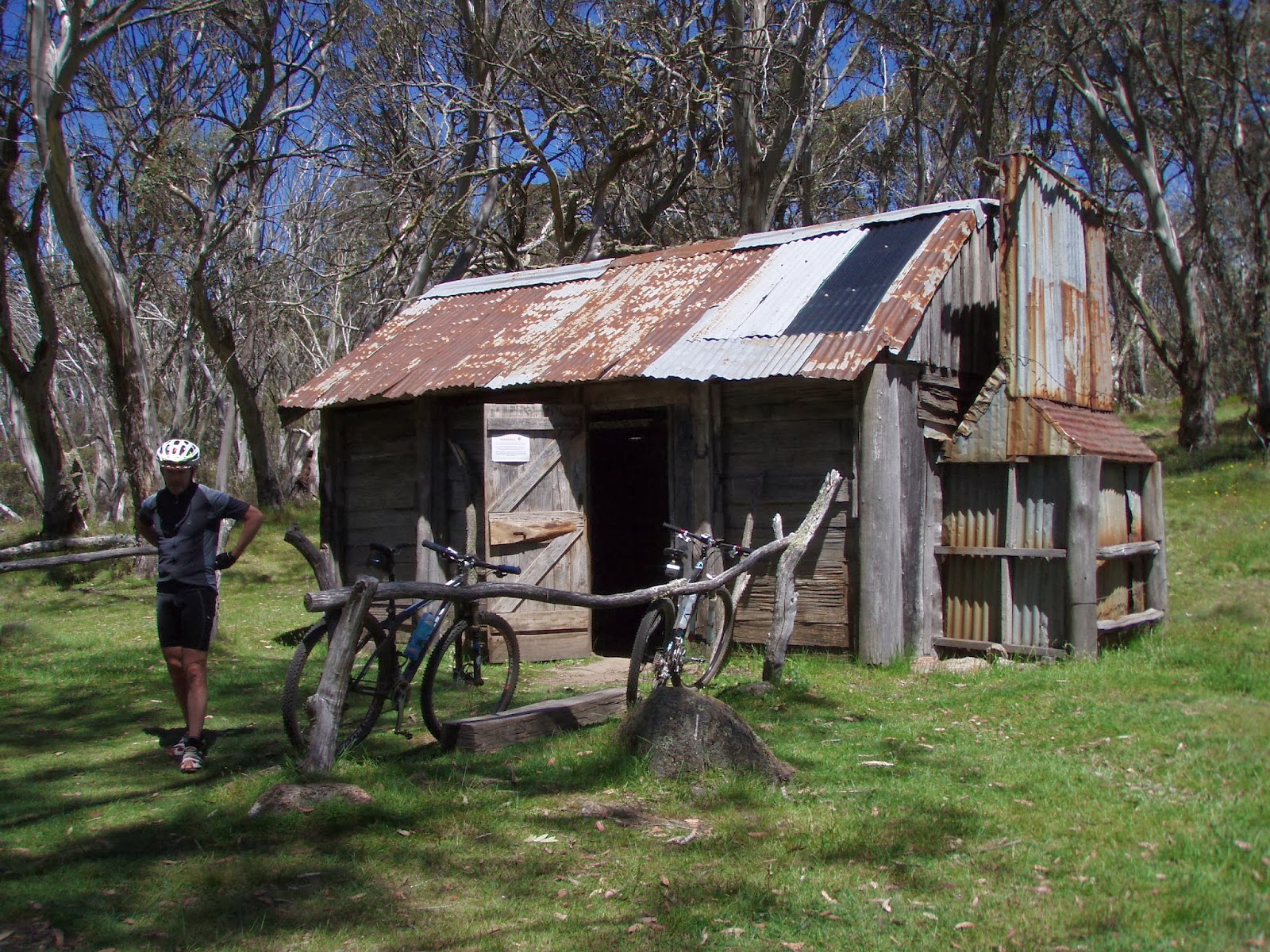 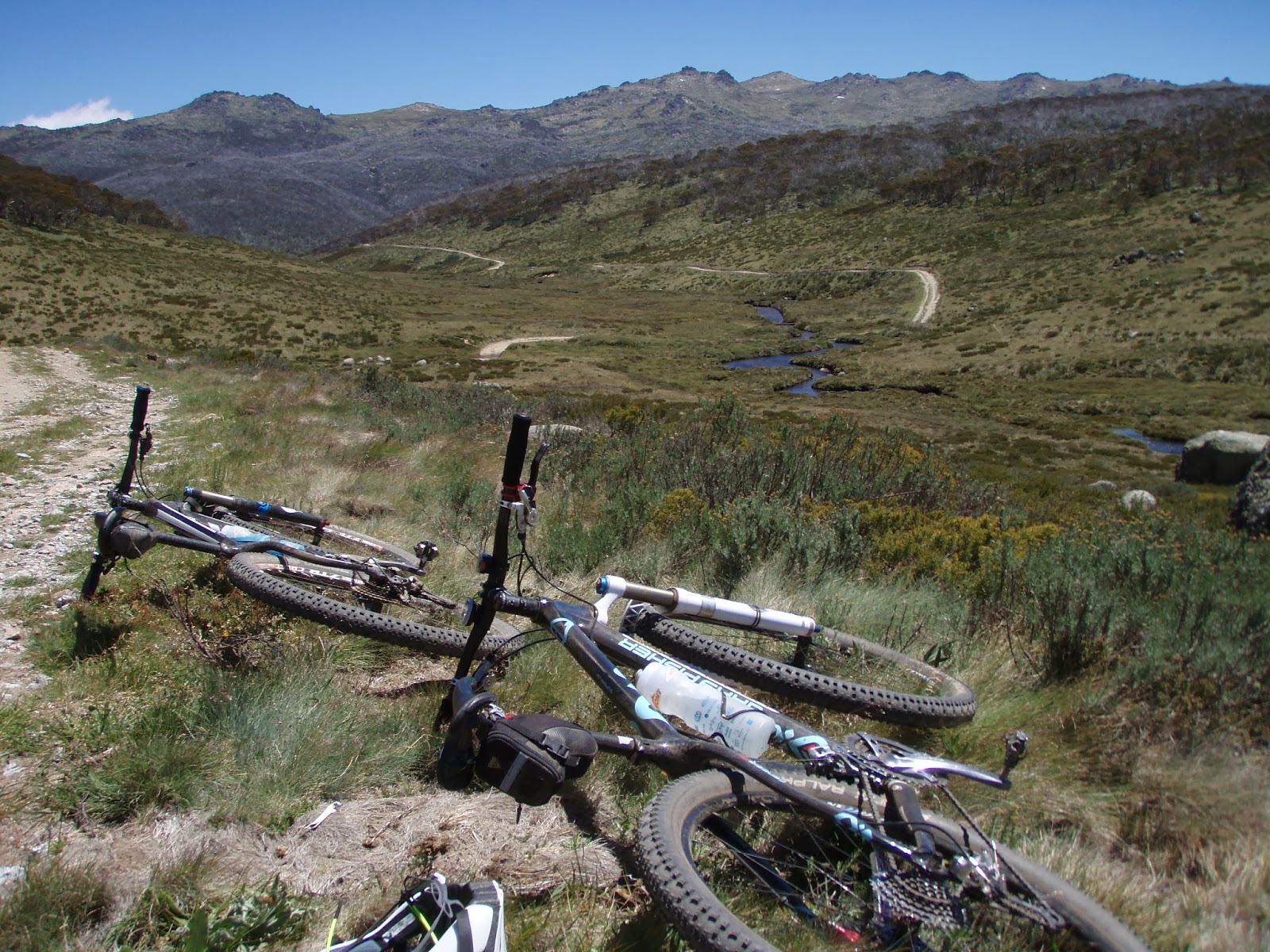 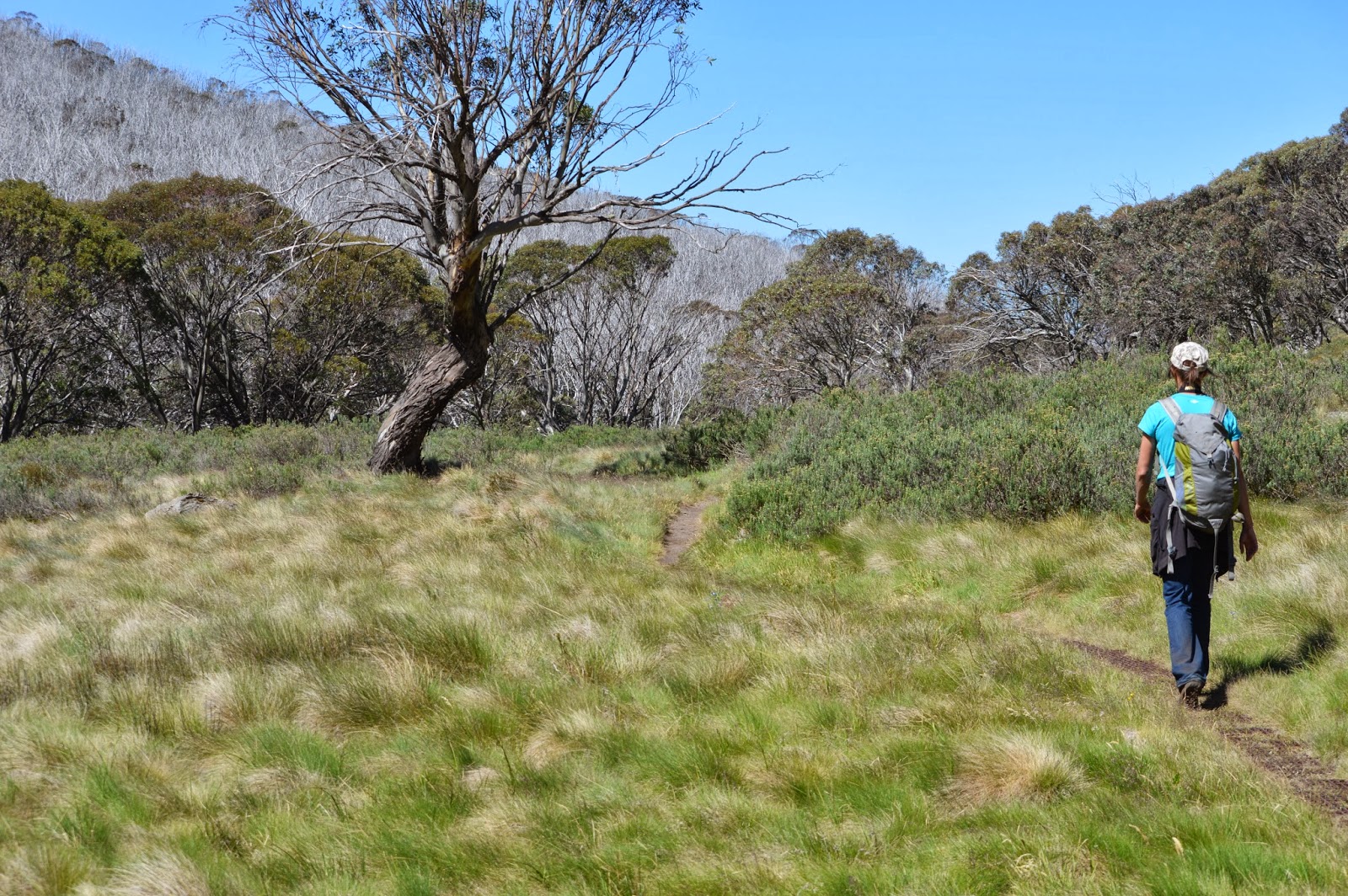 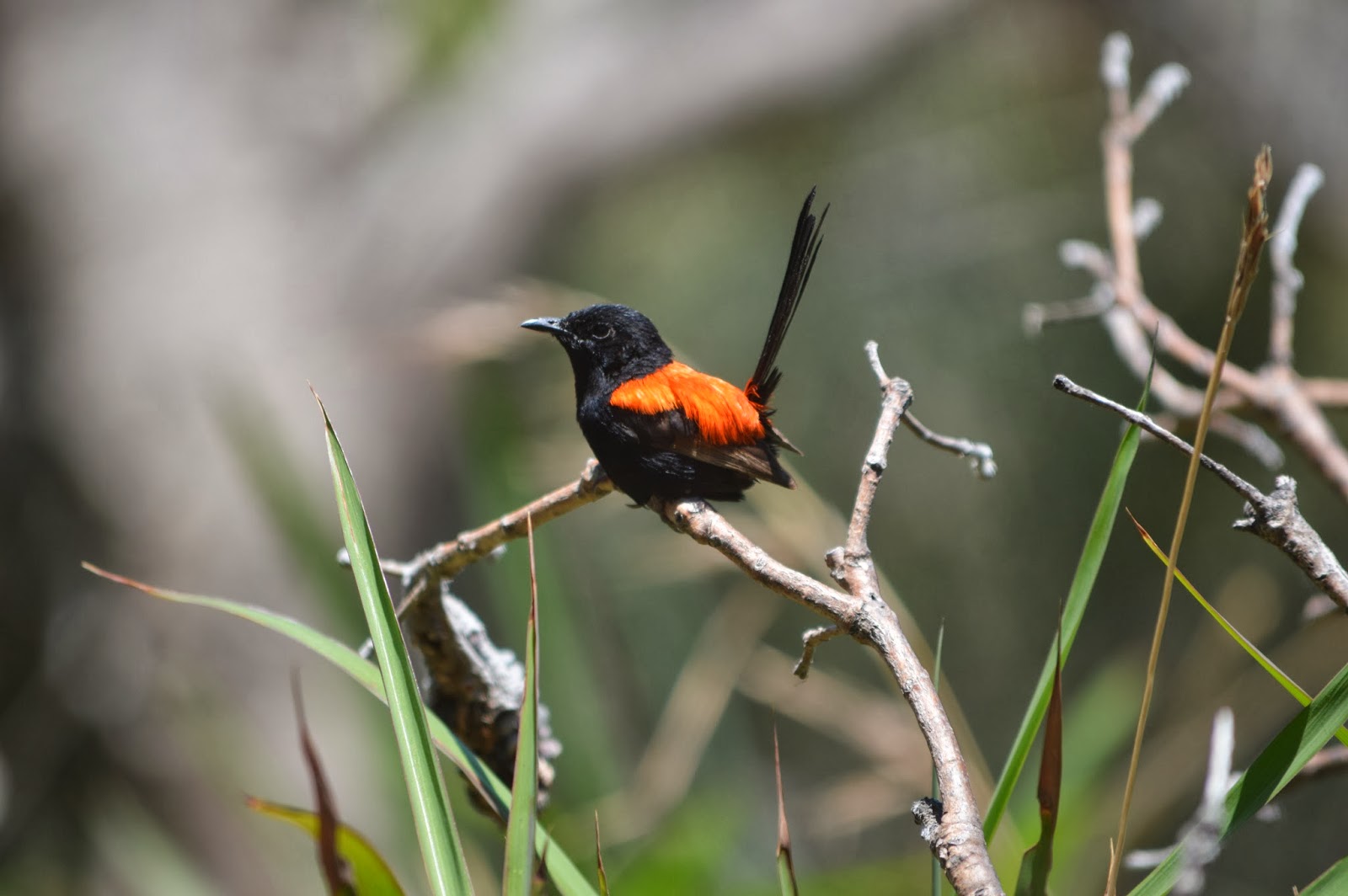 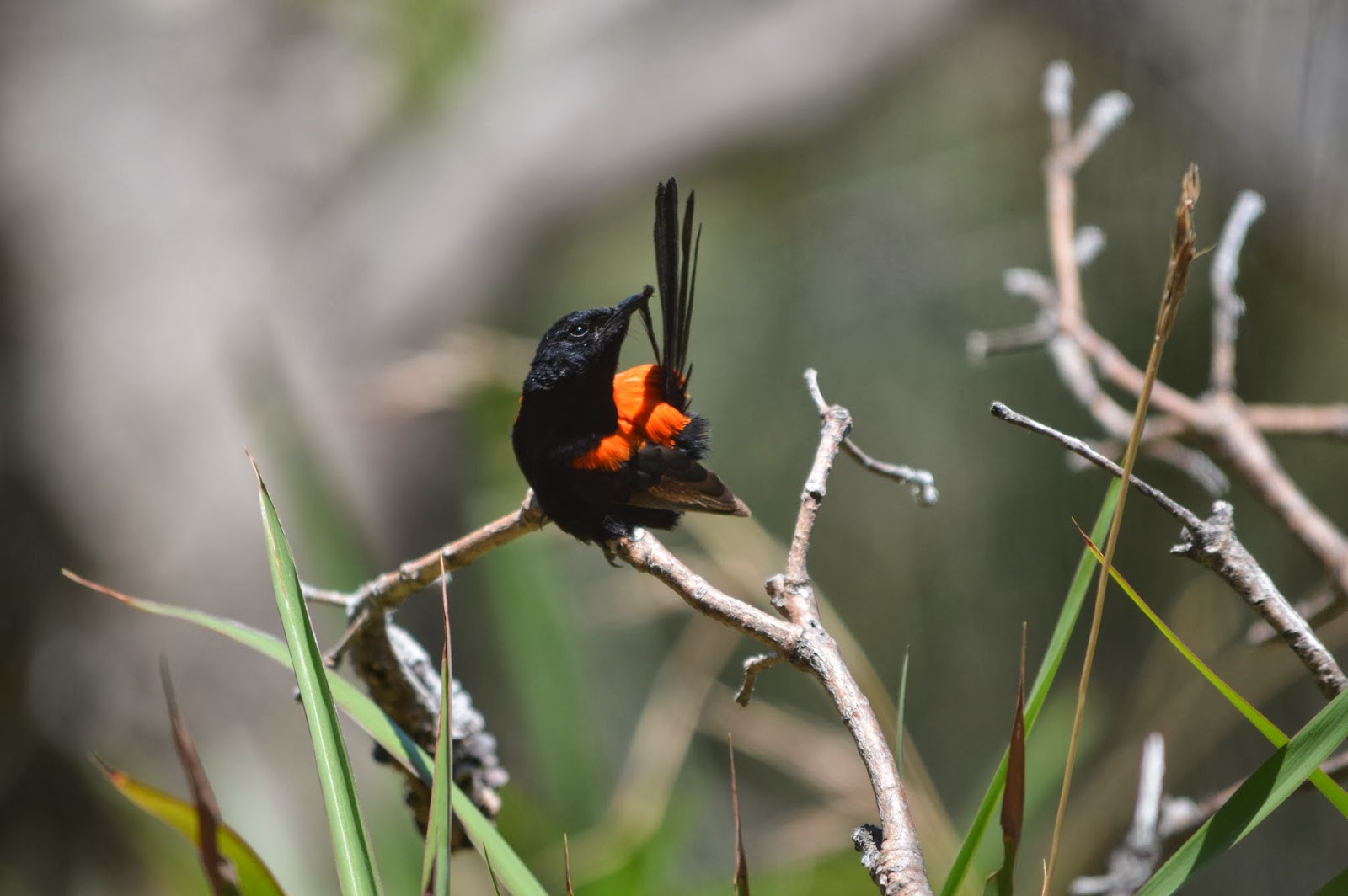