Pappy O’Daniel; “And furthermore, by way of endorsing my candidacy, the Soggy Bottom Boys are gonna lead us all in a rousing chorus of "You Are My Sunshine."
And well we might have, for the sun certainly shone in the days preceding, and for the event itself, delivering a perfect near dust-free track, with only a few boggy bits to remind us that only 2 weeks prior another mtb event “Capital Punishment”, which starts on the same trails, was cancelled due to the mega deluge which has hit inland Oz of late.
In last years edition the Soggies fortunes were a bit of a dogs breakfast and included a broken shoulder, a busted knee, bruised ribs, 2 cracked helmets, an eviscerated rear derailleur and 4 punctures – all before the heavens opened at the death, gleefully sloshing milk over a sea of powdered Milo to produce the inevitable.
Certainly most of us were expected a slop-fest, as attested by E's inquiring email; 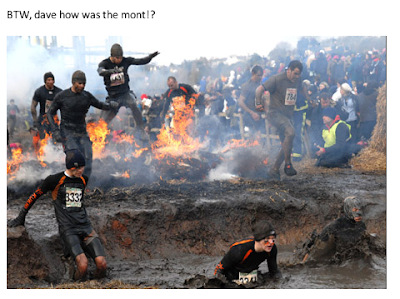 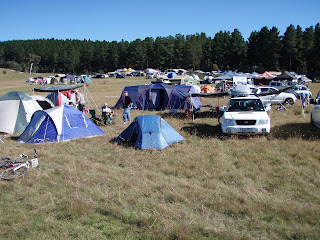 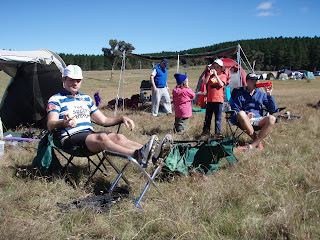 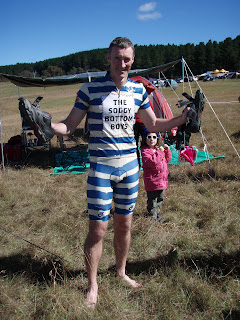 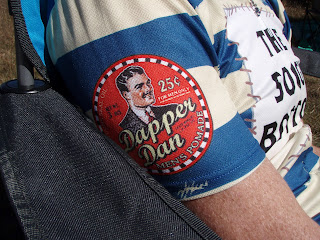 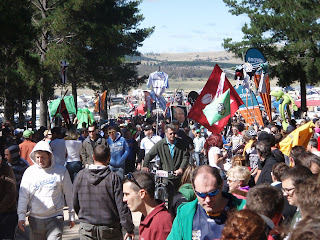 Even John Howard made an appearance 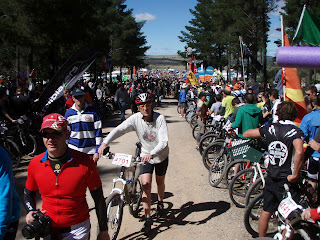 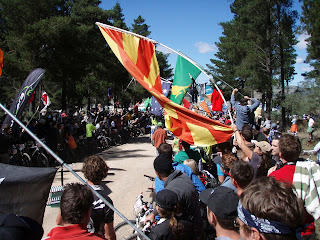 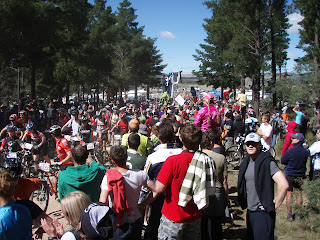 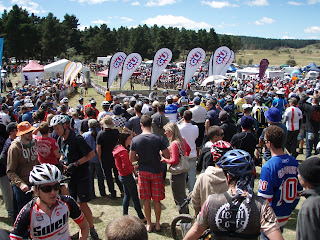 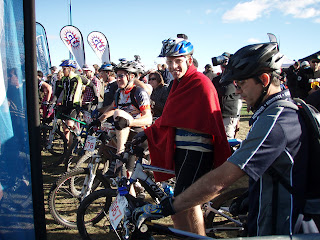 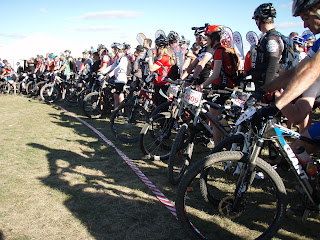 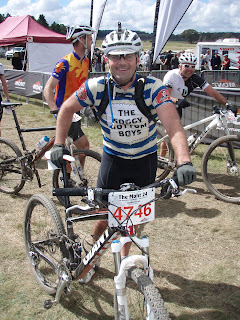 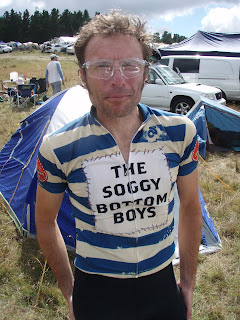 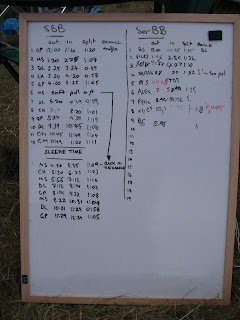 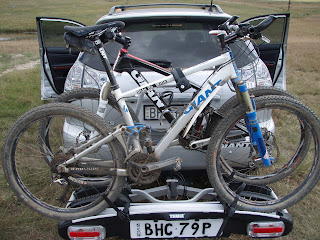