Soggy Badger in a Hat 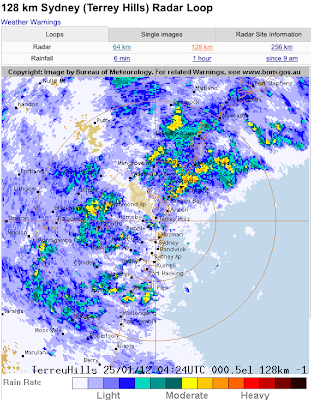 Somehow we are already at the end of Jan, the (brief for me) holidays are gone, 2012 is full steam ahead, and i’m only now taking stock of the end of “O-11”. The conclusion to last year was a bit of a blur, to be honest. For those who don’t know, my mum passed away mid October, and the aftermath took me a while to deal with. Losing a parent, especially one you are close to, is something i’ve been dreading all my life. Once it happens, you get pulled into a fast deterministic current, considerably more persuasive than the one we ordinarily try to navigate. Very emotional, very surreal and thankfully a very infrequent occurrence.

Christmas was typically low key for this atheist. This year i spent it with Anita’s folks up in Coolum, north of Brisbane. I drove up from Sydney via Port Mac, to catch up briefly with Varx, and spent a couple of quiet days enjoying some pretty solid rain and wild surf. This allowed me the rare pleasure of reading a book (“Slaying the Badger”), cover to cover (brilliant read, BTW). In fact, during the last few weeks i’ve been on a bit of a roll, also devouring Paul Kimmage’s excellent, “Rough Ride”, and the equally good “Dog in a Hat” (Joe Parkin), all musts for the cycling devotee, and refreshing deviations from the relatively bland style of Evan’s, “Close to Flying”. We returned to Sydney via the New England, doing a bit of twitching on our way south. Even managed to pick up the booming evening calls of Australasian Bittern – the sound of the mythical Bunyip, a rarity and new tick for me and The Mudge, who has become quite the twitcher. I took the week between Xmas and New Years off, before it was back to the business of concentrating once more on work, which hadn’t been travelling so well in the latter half of the year as far as results were concerned. In fact, the main thrust of my research has proved to be a bit of a disaster. Hence, I am now in the throes of repeating the last 6 months effort. It’s a bugger, but that’s the way science goes some time.

The other focus for the end of the year was partaking in the various parties, science-related and otherwise, that seem to clutter the month of December. Being shared by both the Chang and the Garvan, i seemed to find myself on guest lists for the multiple socials hosted by both institutes. The collective hammering suffered by my head and liver was reflected by the expansion of my waistline, getting up to 73+ kg – a place i haven’t been for some time, and 4 kgs above my racing weight. This extra ballast is proving somewhat resistant to removal. Hopefully some consistent weeks on the bike will reign it in, and get me in shape for a few early season “races”, which are only just round the corner; Otway Odessy 100 km enduro in Feb, 3peaks (235 km cyclosportif) in March, Mont24hr also in March, and Convict100 enduro in early May (my main focus for the first ½ of the year). Hopefully a trip to the Pyrenees will also be part of the equation come late July.

The theme of rain being a dominant part of the end of 2011 has persisted through Xmas and January. Good in some respects, as apart from a scorching week way back in November, summer in Sydney has been mercifully cool and pleasant (and quiet – hardly any Cicadas yet), apart from the frequent bouts of heavy rain, “frequent” being an understatement. I am pretty certain that by the time summer is done, Sydney will have broken a few records in the rainfall department.

Having been working at the Chang/Garvan for almost a year now, i have my commute routine pretty well sorted. Mornings have me heading west to Eastwood , crossing the Parramatta river at Meadowbank or Silverwater (for a few km more). At Concord I hang a LHT then aim for the Anzac bridge, before skirting round the back of Darling Harbour and wiggling my way through the heavily trafficked main boulevards of the CBD, and assorted drunks in the Taylor Square region, before finding myself at the Chang bat cave.

At the end of the day i take the shorter, more direct option – down the guts of William St, onto the Coathanger, down the ramp, up through Nth Sydney and onto one of several Cammeray bike tracks, which take me to Chatswood. From here i zoom down Fullers road to the bottom (now a 50 zone – making drafting the traffic a synch), enter the national park, and enjoy the beautifully hotmixed and atmospheric bush road before being spat back out onto suburban streets, 3 km from home. Approx 30 for the roll in, and 24 home, giving me an easy 50+ each time I do it. As well as keeping things interesting by making a loop of it, i get to ride down the big drop from Chatswood, rather than having to claw my way up that nasty bugger of a morning.

In the event of rain, Kings Cross station is only 0.5 km from work, so only in the event of a deluge will I get really wet. A change of platform at Town Hall allows me to travel down the new line to Epping via Macquarie Uni, from which i am about 2 km from home – sufficient to get well soaked on the bike, but with sufficient off-road paths to spare me adding to the road toll. If it’s raining in the mornings i simply hop a bus to the CBD that leaves just outside my door. Most weekends I’m perfectly poised for the crossing of LCNP via Browns Waterhole, which pops me out at Turramurra, and all the excellent riding to be found north of the city.

So, all in all, despite its fearsome reputation for dullness, Marsfield is proving to be quite a good abode as far as getting in some miles is concerned.  At least I hope this will prove to be the case before my 2012 campaign gets underway. Now if only the weather gods can be placated somehow. 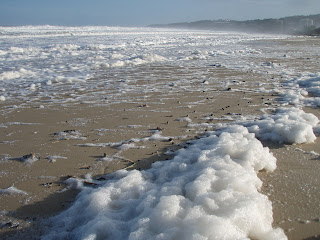 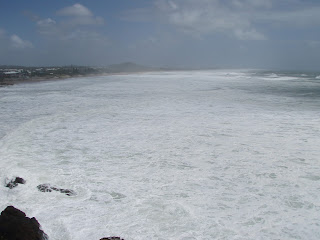 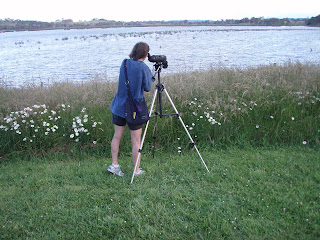 Little Llangothryn.  The bunyip is out there. 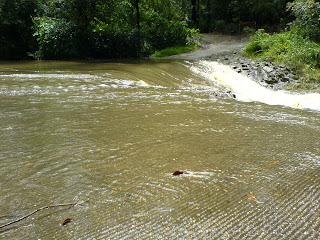 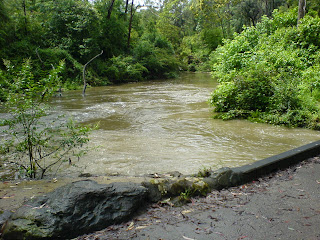 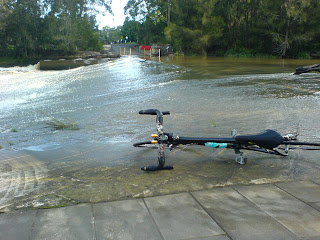 Water over the LCNP weir.  Flow was well over the bottom bracket - for a second i though i'd end up with the ducks - albeit after collecting considerable weir rash. 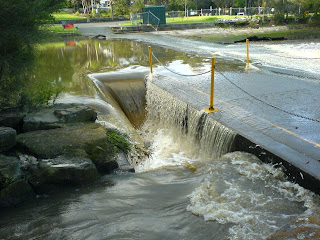 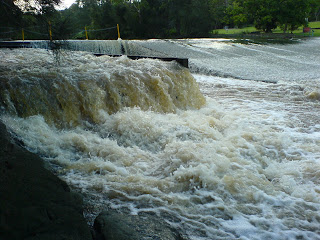 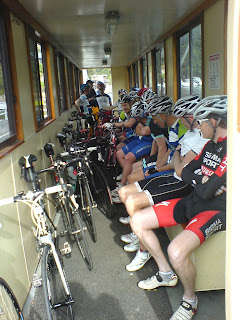 A safer way to negotiate H2O 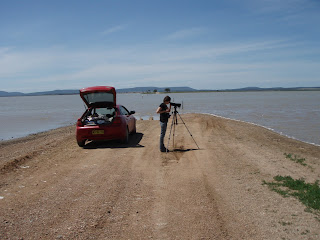 Not strictly related, but a water theme none-the-less.  Lake Goran in flood in October.  Hard to believe we used to fang across this road during our twitches in the past.  Getting close to the water used to require a 0.5 km paddock trudge. 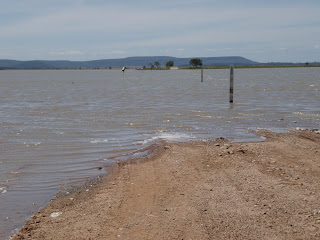